80 Iconic Moments from the 80s Forever In Our Minds 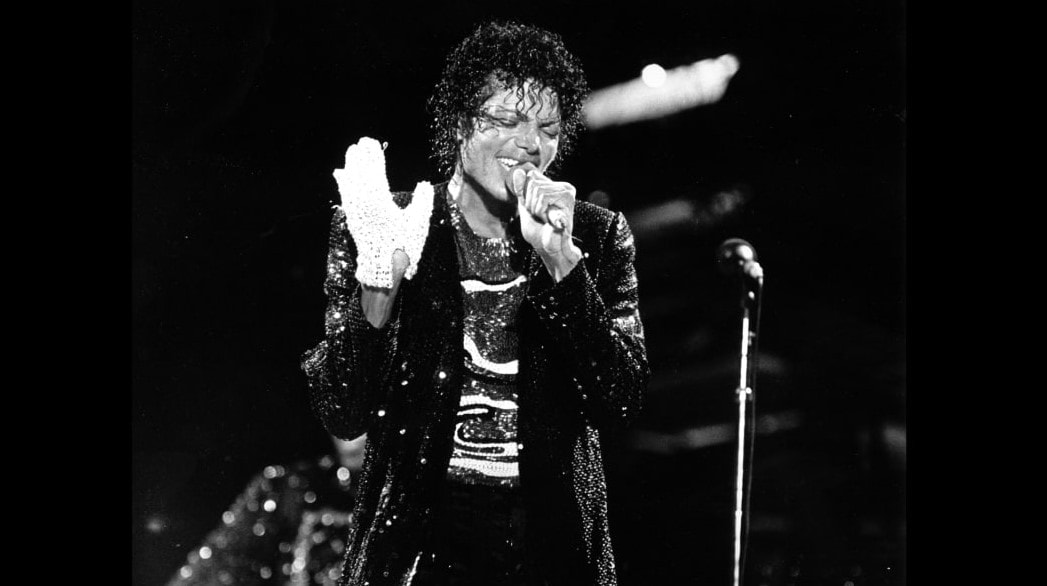 80 Iconic Moments from the 80s Forever In Our Minds

12. The Technology of the 80s Introduced the Game Boy

Nintendo launched Game Boy on April 21, 1989. This hand-held device revolutionized the gaming industry in an instant. Users could play anywhere; that is, if they have a working pair of batteries. The initial 300,000 units sold out for a retail price of $89.99 immediately, and over 118 million were sold throughout the years. That’s a lot of Tetris!

Here is another iconic photo from the 80s, which takes place in Beijing’s Tiananmen Square. The man, who is unidentified, stands on Cangan Boulevard in an effort to block the military advancement. It was June 5, 1989, and thousands of people died the day before when Chinese soldiers fired on innocent civilians participating in a peaceful protest against the government. Students initiated the demonstrations as part of a democratic reform to end government corruption but only led to thousands of arrests and dozens of executions.

10. The First American Woman in Space

Sally K. Ride (May 26, 1951-July 23, 2012) became the first American woman in space in 1983. She was one of six women selected to enter the astronaut corps in 1978. While all six women flew on space shuttle missions, Ride was the first selected to go into space. With the advent of the space shuttle, NASA expanded astronaut selection from only pilots to scientists and engineers, and women became eligible for selection.

A 6.9-magnitude earthquake rumbled San Fran just as game three of the World Series started between the San Francisco Giants and the Oakland Athletics on October 17, 1989. Known as Loma Prieta, the earthquake was the worst one since in the Bay Area since 1906. There was over $10 billion worth of damage and 67 people’s lives lost.

Who could forget the thrill ride that was the final dance scene in Dirty Dancing?. The intense chemistry between Johnny and Baby backed by the classic “Time of My Life” recorded by Billy Medley and Jennifer Warnes, inspired us to get out and dance. Oh, and that lift was pretty radical too.

Mother Teresa is known for being a champion of the poor as she worked tirelessly to help disenfranchised people in Kolkata, India. Her devotion to this cause lasted for nearly 50 years, and Mother Teresa earned the Nobel Peace Prize in 1979. This Catholic nun had a major heart attack and received a pacemaker in 1989. She passed away in 1997, and was canonized as a saint in 2016.

Romanian citizens, like many other Eastern Europeans at the time, staged an anti-government protest. Gathering in Bucharest’s republican square on December 21, 1989, you can see this is an authentic picture with the date stamped from the snapshot. It was one day before the communist leader, Nicolae Ceausescu, would be overthrown during a violent revolution after 24 years as the country’s communist leader. His execution took place three days later and was televised.

5. The Walls Came Down

Berlin’s Brandenburg Gate finally reopened on December 22, 1989, after nearly 30 years of division between West and East Germany. West German Chancellor Helmut Kohl walked through a tunnel army engineers made through a crossing point in the gate. He shook the hand of East German Prime Minister Hans Modrow, who made a speech about Brandenburg being a gate of peace.

So, someone thought it was a good idea to host the 1980 summer Olympics in Moscow, the capital of Russia. However, over 60 countries boycotted the events. It was the first time ever that the Olympic games were in Eastern Europe as well as within a socialist country. The United States led the boycott because of Russia’s presence in Afghanistan. The games only had 80 nations present, and had the smallest number of athletes since 1956 while the boycotting countries participated in the Liberty Bell classic.

On November 10, 1982, Leonid Brezhnev, the premier of the Soviet Union’s Communist Party, passed away, making him the last of the old guard to go. His regime was replaced by a newer guard that wanted reform and change. Mikhail Gorbachev’s reformist approach to communism ultimately led to the collapse of the Soviet Union.

On March 25, 1982, the Canada Act passed. What did this mean for Canadians? Well, they become independent from the UK and could have parliamentary bills passed without British Parliament approval. Sure, the modern state of Canada was created back during the British North America Act of 1867, but it still forced British legislation to reign supreme. In the ’80s, Queen Elizabeth II and the then-current Prime Minister Pierre Elliot Trudeau signed the official document.

After watching this movie, we all wanted a gentle little alien friend. This classic movie stole our hearts when a troubled child summons the courage to help a friendly alien escape from Earth and return to his home planet. Made and released early in the Reagan years, E.T. exemplified a shift in America’s cultural values after the 1960s and 1970s, during which the Vietnam War, the Watergate scandals, and the Iran hostage crisis had convulsed the nation.