25 Photographs of Mother Teresa and Her Cult of Suffering 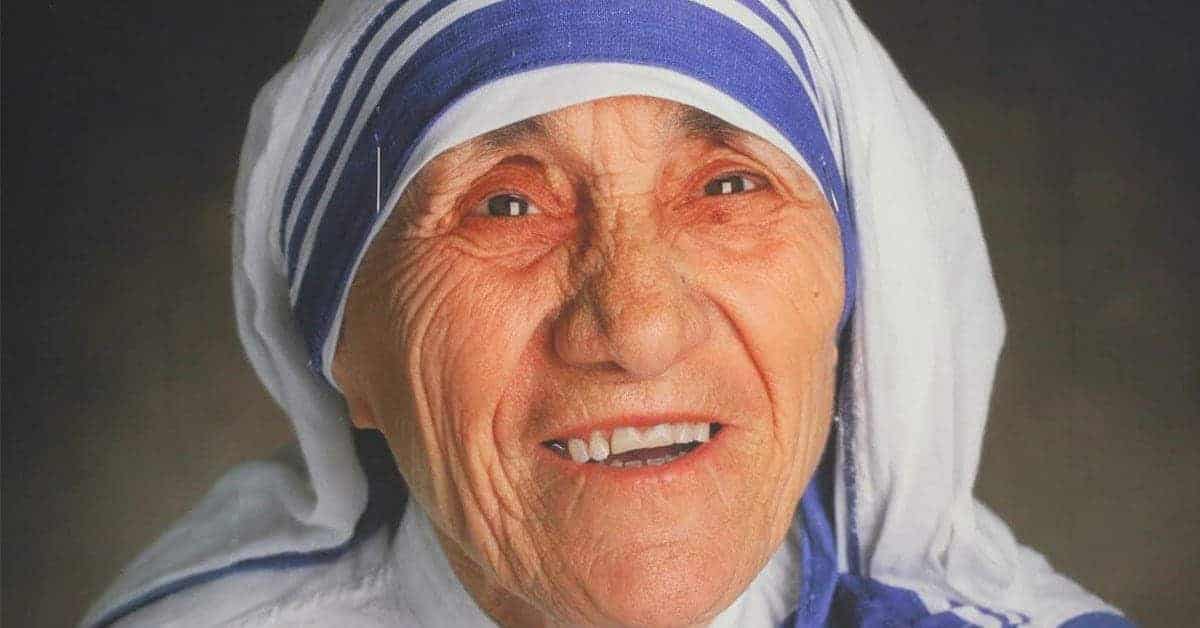 25 Photographs of Mother Teresa and Her Cult of Suffering

Mother Teresa was an Albanian-Indian Roman Catholic nun and missionary. In 1950 she founded the Missionaries of Charity, a religious congregation which had over 4,500 sisters and was active in 133 countries by 2012. The congregation manages hospices, soup kitchens, offers family counseling programs, orphanages, and schools. Members take vows of chastity, poverty, and obedience, and to give “wholehearted free service to the poorest of the poor.”

Teresa has also been heavily criticized for propagating a “cult of suffering” by glorifying illness instead of treating it. Bikash Ranjan Bhattacharya, the mayor of Kolkata from 2005-2010 stated that “[Teresa] had no significant impact on the poor of the city.” Secretary Giriraj Kishore said, of Teresa that “her first duty was to the Church and her social service was incidental,” accusing her of favoring Christians and conducting ‘secret baptisms’ of the dying. In 2015, Mohan Bhagwat, leader of the Hindu organization Rashtriya Swayamsevak Sangh, said that Teresa’s objective was “to convert the person, who was being served, into a Christian.”

Teresa’s clinics received millions of dollars in donations but lacked medical care, systematic diagnosis, necessary nutrition and sufficient painkillers to treat those in pain. Teresa believed that the sick must suffer like Christ on the cross. One woman Teresa spoke with “was dying of cancer in a most terrible condition. And [Teresa] told her, ‘You know, this terrible pain is only the kiss of Jesus — a sign that you have come so close to Jesus on the cross that he can kiss you.’ And she joined her hands together and said, ‘Mother Teresa, please tell Jesus to stop kissing me.”

English journalist Christopher Hitchens wrote “This returns us to the medieval corruption of the Church, which sold indulgences to the rich while preaching hellfire and continence to the poor. [Mother Teresa] was not a friend of the poor. She was a friend of poverty. She was a fanatic, a fundamentalist, and a fraud“. She said that suffering was a gift from God. She spent her life opposing the only known cure for poverty, which is the empowerment of women and the emancipation of them from a livestock version of compulsory reproduction.”

Hemley Gonzalez, a migrant from Cuba, was inspired after reading a biography of Mother Teresa. In 2008, he went to Kalighat, where the Pure Heart Home for the Dying and Destitute is, and volunteered for two months.

“I was shocked to see the negligence. Needles were washed in cold water and reused and expired medicines were given to the inmates. There were people who had a chance to live if given proper care,” says Gonzales. He spoke of incidents of an untrained volunteer wrongly feeding a paralyzed inmate, who choked to his death; and another where an infected toe of an inmate was cut without anesthesia.

Gonzales has decided to go back to Kolkata to start a charity called ‘Responsible Charity.’ Each donation is made public and professional medical help is given.

Questions are often raised as to why donations can’t be used to improve the service at the homes run by the sisters. “Even the inmates’ soiled and infected clothes are washed by hands. Why can’t they buy a washing machine?”

When asked about how much money the Charity gets annually, the then superior general Sister Nirmala in a rare media interview a few years ago remarked “Countless.” When asked how much it was, she answered, “God knows. He is our banker.”

History Collection – Mother Teresa: 8 Reasons Why Some Believe She Was No Saint

Salon – Was Mother Teresa A Masochist?

Huff Post – Can Mother Teresa’s ‘Cult Of Suffering’ Teach Us Anything?

Curious Mind Magazine – This Is Why Osho Called Mother Teresa A Deceiver, Charlatan And Hypocrite

Medium – The Dark Side of Mother Teresa