This Day In History: The Statue of Libery Was Dedicated (1886) 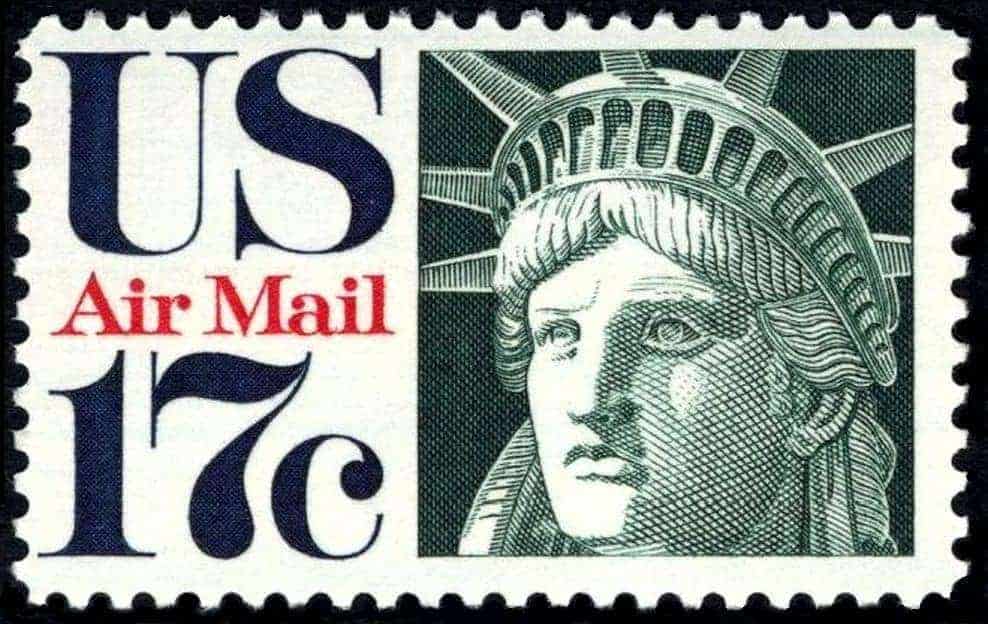 This Day In History: The Statue of Libery Was Dedicated (1886)

On this day in history, the Statue of Liberty is dedicated by the American President, Grover Cleveland in 1886. The giant Statue of Liberty was a gift of friendship from the Republic of France to the people of the United States of America.

The idea for the statue came originally from the French writer Edouard de Laboulaye. The statue would commemorate the 100 year anniversary of the French and American alliance in the American Revolution. This alliance was crucial to the Patriot Cause and the French helped the Americans secure victory at the crucial battle of Yorktown that ended the war.

The French government backed the plan and they commissioned the respected French sculptor Batholdi to design the statue. The final design was a 150-foot woman who would bear a torch in her uplifted hand. The framework supporting the giant statue was composed of gigantic steel girders and this was designed by the famous Alexandre Gustave Eiffel, who was the architect of the Eiffel Tower.

The American government agreed to the idea and offered a site on Bedloe’s Island in New York Harbor. The statue took several years to create and it was finished in May 1884 in France and it was transported by sea to New York. It did not arrive in the city until June 1885 and it was in pieces in some 200 packing cases. The dismantled statue was later assembled on Bedloe Island. On this island, the Americans had built a huge pedestal made of concrete. The Statues copper sheets were assembled first and fitted together, with millions of rivets. The actual construction of the Statue was paid for by subscriptions from the general public in America. The Statue was dedicated on this day on October the 28th in 1886 in a ceremony watched by many thousands. The ceremony was attended by a host of American and French dignitaries and it was marked by fireworks.

The work was greeted with astonishment in New York and in America. Newspapers gave extensive coverage of the erection and dedication of the Statue of Liberty. The Statue was set on a huge pedestal and the base of it was inscribed with a verse by an American poet.

“Give me your tired, your poor,

The wretched refuse of your teeming shore.

Send these, the homeless, tempest-tost to me.

I lift my lamp beside the golden door.”

In 1892 a reception center for the thousands of migrants who were leaving Europe and elsewhere for a better life in America was established on Ellis Island. It was to be the main entry point for immigrants to the United for some 40 years until the States tightened their immigration policy. Many of immigrants first sight of America was the Statue of Liberty. The Statue underwent a major reconstruction in the 1980s. The Statue is a major tourist site and countless people visit it every year.