This Day In History: John Lennon Is Murdered (1980) 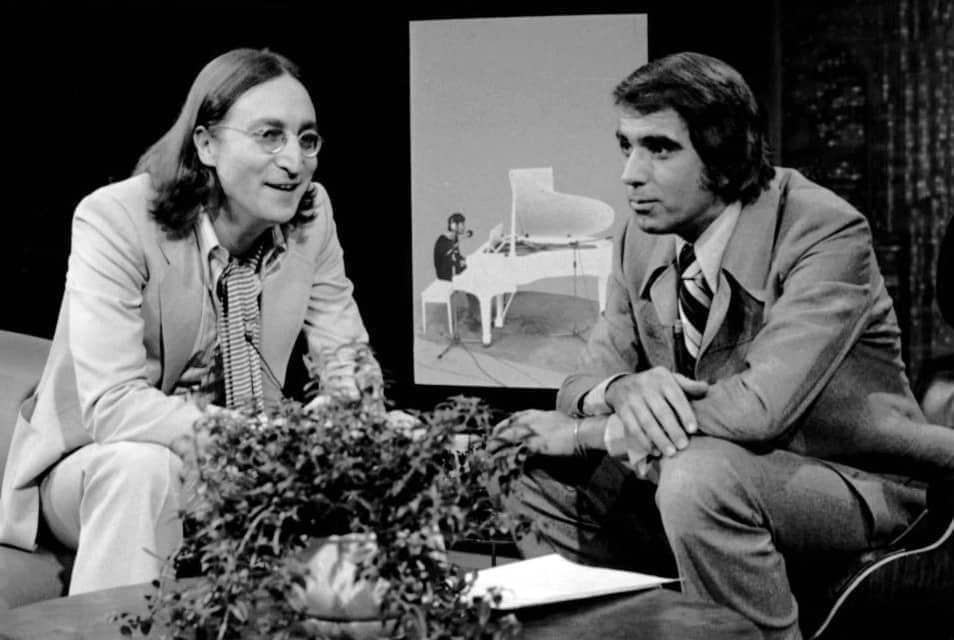 This Day In History: John Lennon Is Murdered (1980)

On this day in 1980, John Lennon was assassinated outside his New York home. Lennon was one of the most famous men in the world. He was a renowned singer-songwriter and his records sold in the millions. Lennon was a cultural icon and the hero of a generation. Lennon had become famous with his band the Beatles. The band had been formed in Liverpool, England. Lennon and his fellow bandmate Paul McCartney soon began to write some of the greatest popular music of all time. The group took the world by storm and became a cultural phenomenon. So popular were the Beatles, that Lennon once bragged that they were more popular than Jesus.

By 1970 the Beatles had broken up and Lennon embarked on a solo career. He was much influenced by his second wife Yoko Ono, a renowned Japanese artist. Lennon by now had moved to New York and he loved the Big Apple. The FBI investigated Lennon because the establishment feared his influence over young people. President Richard Nixon believed that Lennon could use his influence with young people in an upcoming Presidential election. The authorities tried to rescind his Green Card because he had a conviction for drug possession. Lennon had to hire one of the best immigration lawyers in New York to defend himself and Yoko.

,Lennon was killed on this day by Mark Chapman. He was a crazed fan. Chapman had travelled from Hawaii with the specific intention of killing Lennon. He was able to purchase a gun in a pawn shop and laid in wait for Lennon outside his home in the Dakota Building. Lennon always liked to chat with his fans and rarely refused an autograph. Chapman had talked to Lennon and had him autography an album. Lennon happily did this and he later left in his limousine. Later he returned, as usual, there was a small crowd waiting for him. Among them was Chapman, who had not left and had remained standing outside the building. He later told police that he was determined to kill Lennon. As he stopped to chat with fans, Chapman approached him and shot at him five times, hitting him four times. Chapman had used hollow-pointed bullets. A policeman was the first to arrive and he had Lennon taken straight to the hospital. Lennon was taken to a local hospital and despite efforts to save him he died. News of the murder of Lennon caused a widespread outpouring of grief around the world. Mark Chapman was arrested at the scene. He had not tried to escape and after shooting Lennon he sat down and read the JD Sallinger novel the Catcher in the Rye. This novel he would later claim inspired him to kill Lennon. Chapman was sentenced to life imprisonment. He has tried to obtain parole several times but his appeals have all been denied.