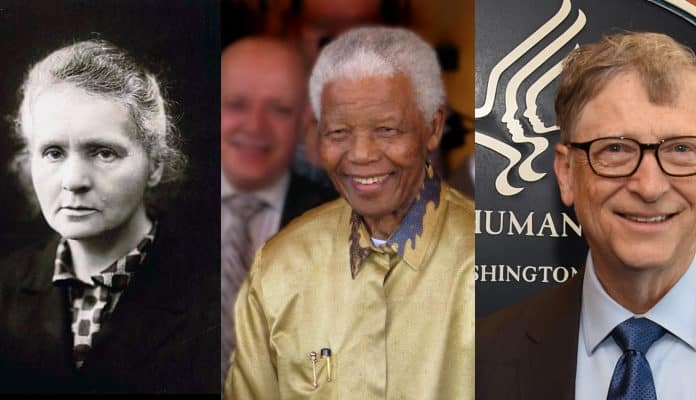 The people who influenced history the most, the “movers and shakers” from ancient times until today, have one thing in common: they challenged the status quo. By and large, they were rebels who were willing to take on established norms and traditions. Keep reading to learn about some of the people who helped make the world the way it is today, for better or worse.

Confucius was a Chinese philosopher and teacher who lived in about the fifth century BCE. His teachings formed the basis for much of Chinese thought, particularly regarding family relationships (the role of wives to husbands and children to parents), morality in government, and the promotion of justice. The system of thought that he established became known as Confucianism and is still widely practiced in modern China. In the West, his theory has become translated into a form known as Neo-Confucianism.