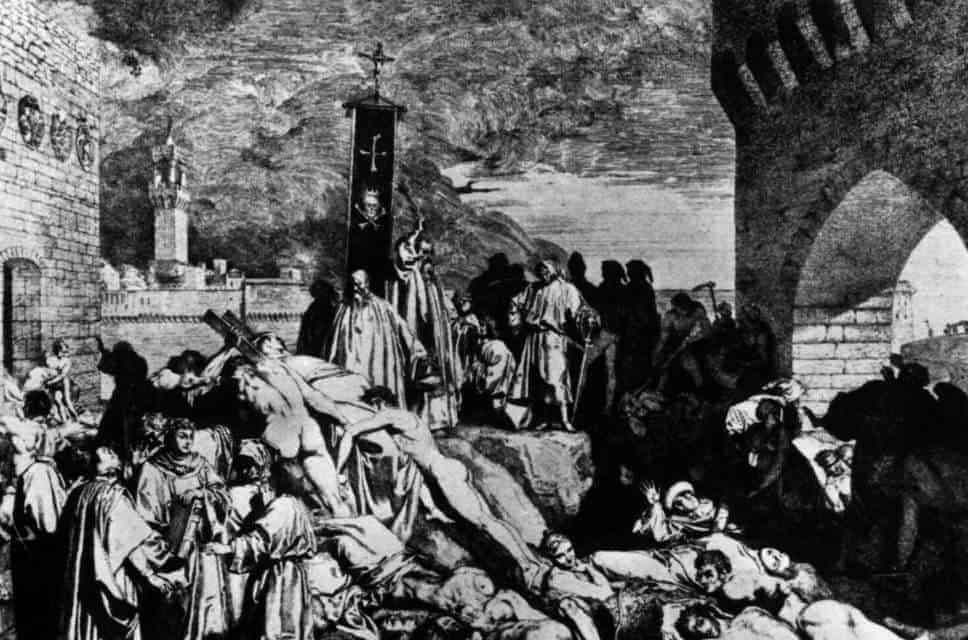 17. The Plague Still Exists in the United States Today

The last major pandemic of the plague occurred in England in 1665, with smaller yet still devastating outbreaks ending in France with Marseilles in 1740. Despite its seeming disappearance, Yersinia pestis is actually still alive and well. Yersinia pestis is a zoonotic bacteria, meaning that it uses animals as its host and vector for transmission. It is endemic, meaning naturally occurring, all over the world from China to the United States.

The plague still infects humans, with cases occurring every single year. Thanks to the advent of penicillin and other antibiotics in the 20th century, the epidemic is now mostly treatable although the septicemic course of the disease remains dangerous and difficult to successfully treat. However, over 80% of the cases identified in the United States follow the bubonic path of the disease.

In the United States, the bubonic plague chiefly occurs in two regions: the Southwest states and a pocket in northern Nevada, southern Oregon and eastern California. On average, seven cases of the plague are identified every year. Outdoor activity in these areas is the main risk factor, as it brings people into contact with the habitat of rodents bearing fleas infected with the bacteria. Cases regularly occur around the world as well, wherever people can come into contact with rodents carrying infected fleas.

History Collection – 10 of the Deadliest Global Pandemics of All Time

“What It Was Like To Be A Body Collector During The Bubonic Plague” Genevieve Carlton, Ranker. n.d.

“The Influence of Plague on Art from the Late 14th to the 17th Century” Sardis Medrano-Cabral, Montana State University. n.d.