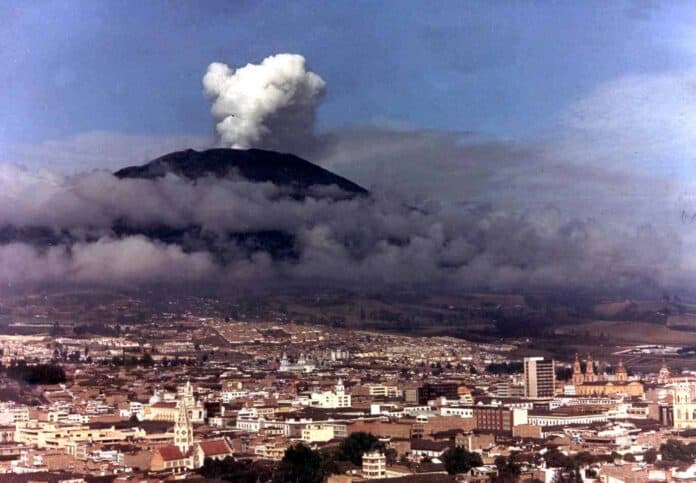 Looking at history, one can’t help but wonder whether the world has it in for mankind. From devastating plagues and pandemics, to horrific volcano eruptions, to earth-shattering earthquakes, it almost seems as if Mother Earth gets fed up with us from time. In true mean mommy fashion, she keeps sending disasters to smack us down and thin our numbers. Following are forty things about great pandemics and other major calamities that afflicted humanity throughout history.

Ask most people to name a plague, and the first one that usually comes to mind is the Black Death, history’s most famous plague. Also known by a variety of other names, such as the Great Mortality, the Great Bubonic Plague, the Great Plague, or just plain The Plague, the Black Death ravaged Eurasia in the mid fourteenth century.