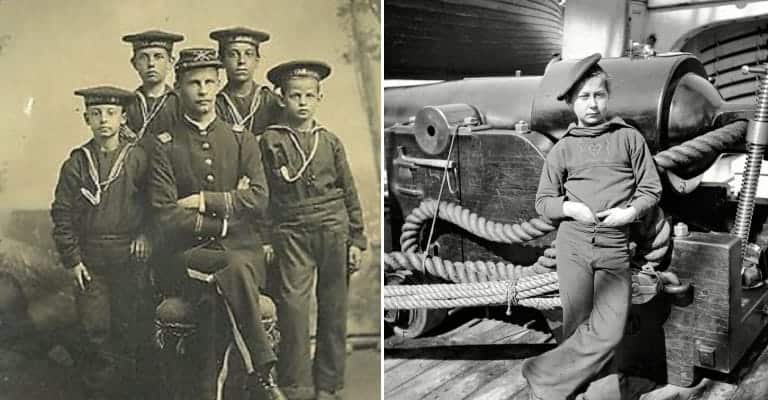 After recovering from his wounds, Elisha Stockwell saw combat with the 14th Wisconsin in the battles of Iuka, Corinth, Champions Hill, and in the siege of Vicksburg. Next, he marched to Georgia with William Tecumseh Sherman, fought in the battles of Kennesaw Mountain, Atlanta, and Jonesboro.

After the war, Elisha returned to Wisconsin, where he eventually settled down as a farmer, married, and raised a family. After his wife died in 1927, a grieving Elisha was talked into writing a memoir of his Civil War experiences. It was mostly to help take his mind off his loss. Despite his advancing years and failing eyesight, he completed a manuscript, which was eventually published as the interesting and highly readable Elisha Stockwell, Jr., Sees the Civil War. He lived to the age of 89, and died in North Dakota in 1935.

Orion Perseus Howe was one of the youngest recipients of America’s highest honor, the Medal of Honor. Born in Ohio in 1848, Orion moved with his family to Illinois shortly before the start of the Civil War. When he was a child of twelve, Orion and his younger brother Lyston enlisted as musicians in the 55th Illinois Volunteer Infantry Regiment, in which their father served as the regimental band leader. During his service, Orion was present at 14 separate battles in which his regiment fought.

His moment of fame came during the Vicksburg Campaign, on May 19th, 1863. During an assault on Vicksburg that day, the 55th Illinois ended up pressed close to Rebel lines. The Illinoisans wound up in a vicious firefight that quickly exhausted nearly every man’s cartridge box, and it became critical to secure a resupply of ammunition from the stocks in the rear. It was Orion’s moment to shine.

10. Running to Save the Regiment

When the 55th Illinois ran out of ammo outside Vicksburg, resupply became a matter of life and death. However, the regiment was situated such that anybody leaving its relatively covered position for the rear would have to cross hundreds of yards of open ground that was swept by enemy fire. When the regimental commander sought volunteers to make the dangerous dash, Orion Howe was one of the soldiers who stepped up.

Sprinting to the rear up a rise swept by Confederate canister and rifle fire, the volunteers were killed one by one, until only Orion remained, scrambling onward to complete his mission. His comrades held their breath as the child made his way through a storm of enemy fire, with bullets, shot, and shell kicking up puffs of dust all around him. Stumbling, falling, but always rising again and moving on, Howe was severely wounded in the leg, but gamely limped on until he crested the summit’s rise and disappeared from sight.

9. “I’ll Warrant the Boy Has the Elements of a Man“

Although bleeding heavily and groggy from loss of blood, Orion Howe managed to locate General William Tecumseh Sherman, and informed him of his unit’s dire need of ammunition. Impressed by the boy’s demeanor and determination, Sherman ordered him to seek medical care, promising to see to it that his regiment would get the necessary resupply. Indeed, Sherman was so impressed by Orion that he wrote Secretary of War Edwin Stanton, stating: “I’ll warrant the boy has the elements of a man, and I commend him to the government as one worthy of the fostering care of one of its national institutions“.

It took Orion several months to recover from his injury and rejoin his regiment. He reenlisted, and was finally discharged in late 1864 as a corporal. After the war, he went to New York University and graduated from its dental school, before settling in Springfield, Missouri. Due to snafus at the War Department, he was not awarded his Medal of Honor until 1896, more than three decades after his exploits before Vicksburg. He lived to be 81, and died in 1930.