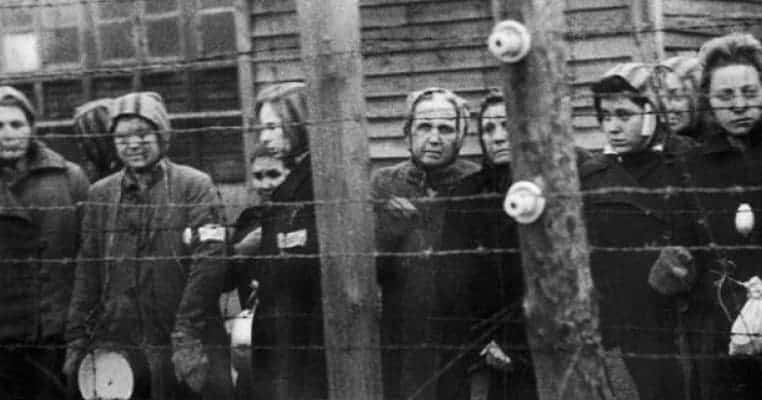 6. After Regaining His Freedom, Niers Doubled Down on the Sick

The majority of Niers’ murders and depravities occurred after his escape. He had murdered 75 people in the 11 years preceding his arrest in 1577, but went on to murder an additional 569 people in the 4 years from 1577 to 1581, when he was arrested for a second, and final time. He confessed to having murdered 544 people, and to having cut the fetuses out of the wombs of 24 pregnant women. The fetuses were used as ingredients in his black magic, and consumed in cannibalistic acts.

Niers was taken to the Bavarian city of Neumarkt in der Oberpfalz for a public execution, during which the authorities went Medieval on him, literally and figuratively. Even for an era in which torture and gruesome executions were routine, Peter Niers’ execution, which commenced on September 16th, 1581, stood out. It was a 3 day ordeal, with the first day spent flaying Niers’ skin, then pouring hot oil on his exposed muscles to slough off layers of his flesh. On the second day, his feet were coated in grease, and his lower body was slowly grilled over a low fire. On the third day, his body was broken on the wheel, with dozens of blows that smashed his major bones to pieces. Finally, the executioners quartered him while still alive, by sawing his body into pieces.