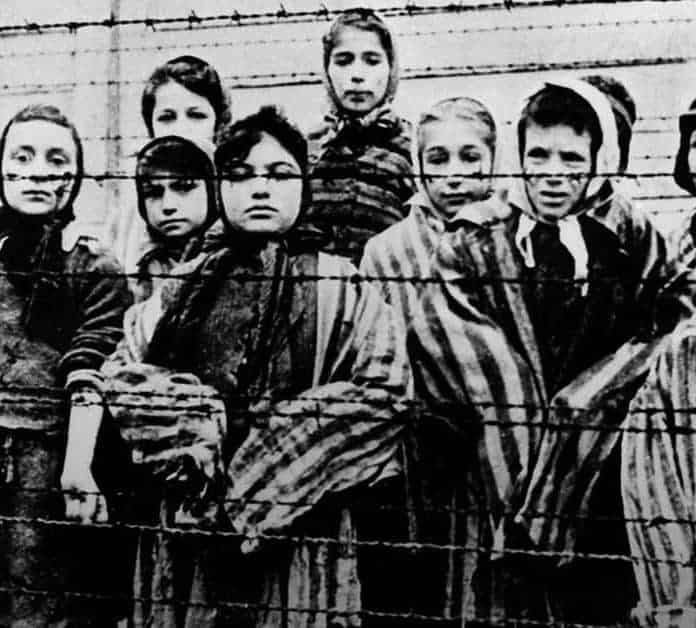 The Nazi human experimentation was a series of medical experiments on a large number of prisoners conducted in concentration camps during World War II and the Holocaust. The most common populations for experimentations were the Romani Gypsies, Soviet POWs, the disabled, homosexuals, twins and Jews.

The Nazi physicians and their assistants forced prisoners to participate in barbaric experiments. The experiments are considered medical torture and resulted in trauma, disfigurement, permanent disability, and death.

At Auschwitz and other camps under the direction of Eduard Wirths and Aribert Heim, inmates were subjected to horrific treatments allegedy designed to help German military personnel in combat situations, develop new weapons, and aid in the recovery of military personnel who had been injured. Carl Vaernet conducted experiments in attempts to ‘cure’ homosexuality.

After the war, these torturous crimes were tried at what is known as the Doctors’ Trial. The Nazi doctors argued that their experiments were of military necessity. This defense was wholeheartedly rejected by the Tribunal. There was no way to apply this defense to the twin experiments conducted by Josef Mengele which had no connection to military necessity at all.