This Day In History: The Angel of Death, Josef Mengele Dies (1979) 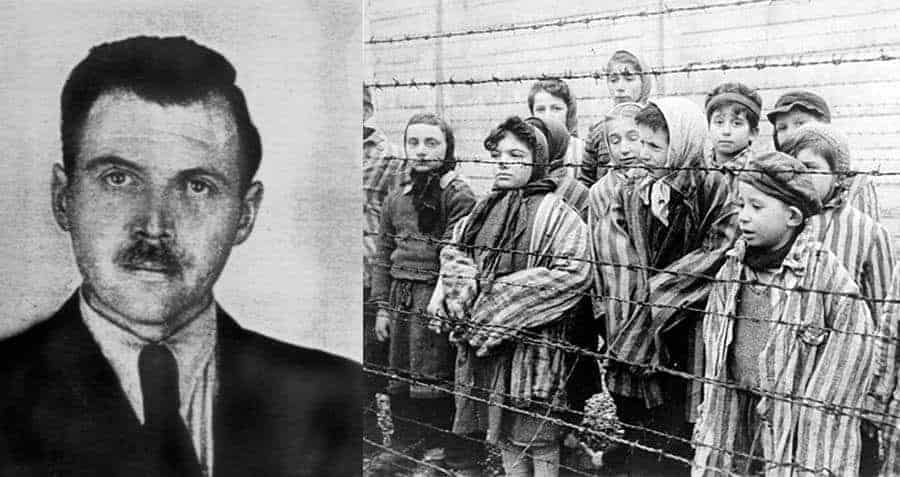 This Day In History: The Angel of Death, Josef Mengele Dies (1979)

On this day in 1979 Dr. Josef Mengele, the notorious Nazi known as the Angel of Death, died. He was infamous for his cruel experiments at Auschwitz. It took a full six years before the death was certified.

Mengele was born in 1911 in Gunzburg, Germany. His father was a successful businessman and founded a factory that made farm machinery in southern Germany. Mengele was a brilliant student and he studied medicine in Frankfurt. As a young man, he was especially influenced by the racist theories of the Nazis. Mengele believed that the German race was superior to other races. After graduating from college he joined the SA, a Nazi militia. In the same year, he joined a Nazi Party research institute that studied ‘racial hygiene.’ Here, Mengele engaged in research that ‘proved’ that the Germans were the master race – it was all ‘pseudo-science’.

Mengele joined the SS after the Night of the Long Knives in 1934. He was welcomed into the SS because of his medical knowledge. He served for many years as a medical doctor with the SS. During the early years of the war, Mengele served in a medical battalion. He served on the Eastern Front and was awarded the Iron Cross for his bravery in Ukraine. On one occasion, he rescued two German soldiers from a burning tank. In 1943 he was assigned to Auschwitz concentration camp. Himmler had personally asked for Mengele to be appointed head doctor at the concentration camp.

At Auschwitz, Mengele’s main duty was to select those prisoners who would be kept as slave laborers and those who would be sent to the gas chambers. He used his position at Auschwitz to further his interests in racial biology by experimenting on Jewish people and other prisoners. Under the cover of giving them medical treatment, he conducted medical experiments on the prisoners. Mengele often carried out these experiments without anesthetic. Many died during these experiments or were maimed or scarred for life.

Mengele injected prisoners with everything from petrol to chloroform to study their effects on the human body. He was also particularly interested in experimenting on twins. Because of his role in Auschwitz, Mengele was later nicknamed the Angel of Death.

Mengele was able to escape Europe before the Soviets liberated Auschwitz. He hid in Germany in the years after the war and then was able to contact a Nazi group, who helped him to escape to South America. Mengele first went to Paraguay and he later became a citizen of that country. In the early 1970s, he went to Brazil and lived there under an assumed name. Mengele died while swimming. The cause of his death was a stroke. His true identity was not revealed for several years as he was living under an assumed name. The Angel of Death was only identified through his dental records.