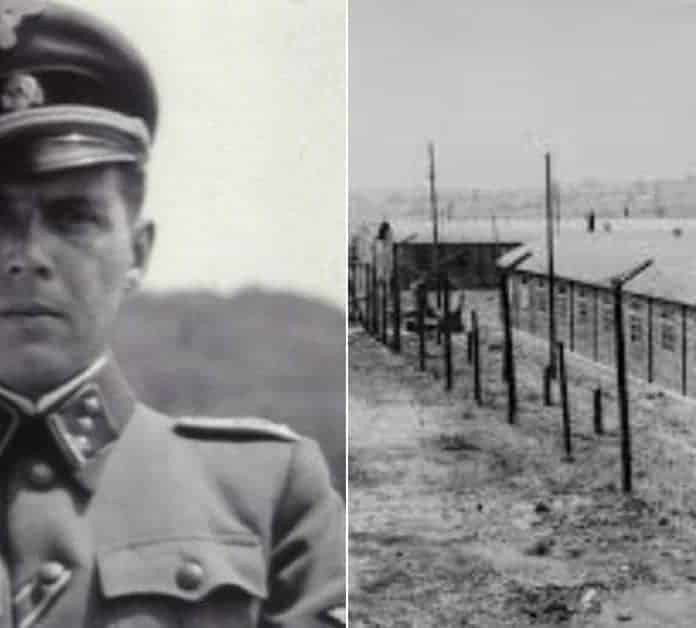 Of all the demented psychopaths of the hierarchy of the Nazi Party in Germany, none is more notorious than the man nicknamed the “Angel of Death.” Using human beings as test specimens, without regard for suffering, the number of his personal victims is uncounted. His evil was so pronounced, and he appeared so indifferent to it, that he transcends the worst nightmare. He was too cruel to have existed in fiction, and when his reality is examined in detail he becomes much worse.

Mengele was a child during the First World War and was schooled in both the Germany of the Kaiser and later the Weimar Republic. He was trained in both Anthropology and Medicine in prewar Germany, taking doctorates for both disciplines from the prestigious Munich University. At first, he appeared to be a pioneering researcher in the field of genetics, being personally interested in twins and other multiple births.

He studied and wrote regarding the effects of genetics on hereditary symptoms and abnormalities such as cleft lip and palate. His early work was highly regarded by scholars both in and outside of Germany and became accepted scholastic positions in Europe and North America.

As the Nazi Party rose to power in Germany, Mengele became enamored of its positions in the areas of eugenics (the study of how to improve the human race through gene manipulation) and racial hygiene (limiting certain races from procreation to improve the overall human gene pool). Mengele was also attracted to the inherent Nazi antisemitism, which was certainly not limited to Nazis in Germany but was openly promoted by them as national policy.

Mengele’s studies and his developed theories agreed with and supported the Nazi idea of Lebensraum – living room – in which the purified German race would thrive without having to compete for survival with “subhuman” branches of the human race.

Mengele was decorated in combat on the Eastern Front

Although Mengele had attended meetings of various fringe groups since 1931, he did not formally join the Nazi Party until 1937. By then it had already achieved power in the German government. His position as a physician and noted researcher allowed him to join the prestigious SS, and he trained for military service with the Mountain Infantry.

He quickly volunteered to join the Waffen SS (a military unit which operated with the Wehrmacht but was loyal to Himmler) in a medical capacity, and by 1941 was serving in the Ukraine, where Nazi persecution and elimination of Jews and Slavs was already well underway. One of his duties was the determination of who may be eligible for Germanization (essentially someone of Aryan blood without the good fortune to reside in Germany proper) and who was to be eliminated.

After being wounded and decorated while in service with an SS Armored Division Mengele was deemed no longer fit for active service. He retained his SS rank and briefly returned to academia before volunteering for service in the burgeoning concentration camps in Poland and the Eastern USSR. Mengele cited the opportunity to study prisoners as research subjects as part of his application process, and he was accepted. Mengele was assigned to the Romani Family Camp, a separate section of the Birkenau concentration camp, itself part of the large complex in Poland known as Auschwitz.

Part of Mengele’s duties included the screening of prisoners arriving by train at Auschwitz, about three-quarters of whom were sent to the gas chambers immediately with the rest consigned to slave labor until they were too weak to work.

Thence they were gassed. Mengele frequently arrived to perform screenings when he was not scheduled, taking particular interest in locating twins, especially children, whom he would assign to the hospital for his own research studies. Fellow camp staff reported that Mengele showed an enthusiasm for the work, appearing in high spirits, often whistling, as he sent so many to their immediate deaths. Most screeners detested the duty and were sufficiently surprised by Mengele’s enthusiasm to make note of it.