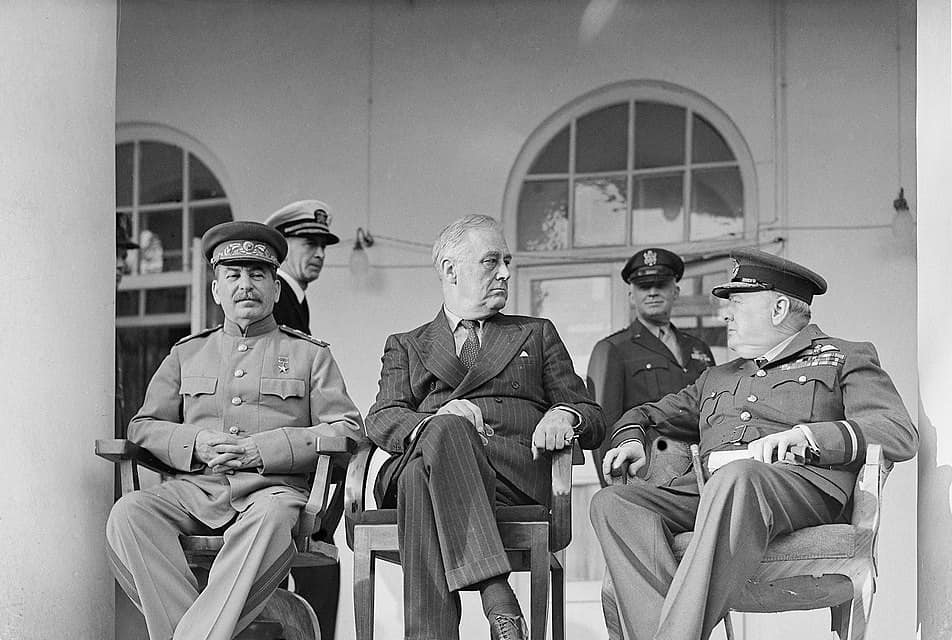 Of the four presidential assassins in American history, two are arguably the most famous. Few Americans recognize the names of Charles Guiteau and Leon Czolgosz, who murdered Presidents Garfield and McKinley, respectively. But nearly all know the names of Lee Harvey Oswald and John Wilkes Booth. The latter, an actor by profession, shot Abraham Lincoln in a theater. Though he too is assigned differing MBTIs, nearly all agree that Booth was an Extravert, deeply concerned with what the world thought of him. He spent most of his time on the run after shooting the President justifying his actions to posterity, in the form of a diary. He considered himself ill-used by the world, which should have recognized him as a hero and martyr, in his own estimation. The world did not agree, even in the South, which he believed he had served.

Lee Harvey Oswald, on the other hand, is usually considered an introvert, and often receives the type of INFJ (Introvert, Intuitive, Feeling, Judging). As noted, the type is the rarest of all. Oswald had several psychiatric evaluations in his lifetime, including as a teen. They all noted his isolation, withdrawal from relationships, and lack of friendships. He also denied killing John Kennedy, declaring he was a patsy. Unlike the extravert Booth, Oswald did not desire a judgment from the world. Instead, he wanted to be invisible. By the way, there are those who argue Oswald’s victim shared the personality type of his assassin. While most describe Kennedy as an Extravert, others argue he was in truth an Introvert, completely uncomfortable with the extraverted aspects of politicking. Once again, the image is in the eye of the beholder.

It would seem at first glance that Jesus of Nazareth, regardless of one’s religious beliefs, exhibited outgoing and sociable personality traits. He gathered followers, attracted crowds, and participated in events such as formal dinners and weddings. All of these activities can be assigned to an Extravert personality. But Jesus demonstrated notable introvert tendencies as well. He frequently went off alone, for the purpose of meditation and prayer, if the gospels are correct. And he did not seek the approval of others, and frequently remonstrated with those who expressed disapproval of his views and actions. Though we know little of his private conversations, his public utterances were fully formed and reasoned. Those tendencies, and others, lead some to assign Jesus an introvert type, often INFP.

Jesus often taught in the form of parables. These featured people and events familiar to his audience. Jesus taught using characters such as farmers, fishermen, and families, all of which his audience readily understood. Feeling led Jesus to state, regarding the execution of woman, “…He that is without sin among you, let him first cast a stone at her” (John 8:7 KJV). A judgmental personality would be more likely to agree with the law, rather than offer compassion and forgiveness. There are those that disagree, others ascribe other MBTI personality types to Jesus of Nazareth. Again, they are based on judgments of his activities and sayings as described in the Bible. Some assign the INFJ type to Jesus, as noted before, the rarest of all types.

20. Assigning MBTI to others is technically an invalid exercise

The whole purpose of MBTI is to allow for self-assessment of one’s personality based on a series of questions. Even when one assesses oneself the test provides different results at different times. Evaluating historical figures for their MBTI requires the evaluator to presume to answer the questions as he or she believes the historical figure would. Such a presumption alone renders the results invalid. Other than as an exercise in fun, or argument, evaluating past lives for MBTI has no basis in reality. Yet it remains a popular exercise, as the links in this article prove. No evaluator, no matter how familiar with George Washington’s life and career, cannot, so to speak, put words in his mouth. Evaluating Washington’s personality based on his own writings, as well as those of his contemporaries and historians, cannot reveal his true MBTI.

MBTI exists to allow the theories of Carl Jung to be applied by individuals in their daily lives. Yet it remains controversial. It has often been criticized as unscientific. Psychology Today published an article in 2013 titled, “Goodbye to MBTI, the Fad That Won’t Die”. The article reports that more than 2.5 million people take the test each year. It also reports wildly differing results received by the author on different occasions of taking the test. If one individual can receive different results at different times, how accurate can applying MBTI to other people possibly be? Especially those from times when society and behaviors were markedly different from today. It may be fun to assign MBTI to persons of the past, but it is entirely subjective. For every MBTI found online for a historical figure, a contradicting one can also be found.

“Who Was Edgar Allan Poe?” Article, The Poe Museum. Online

“What ‘The Crown’ Got Wrong: The Duke of Windsor’s (Not So) Secret Nazi History”. Tim Sommer, The Observer. 2017. Online

“If Jesus Took a Personality Test, This Would Be His Myers-Briggs Personality Type”. Paul Sohn. December 23, 2016. Online