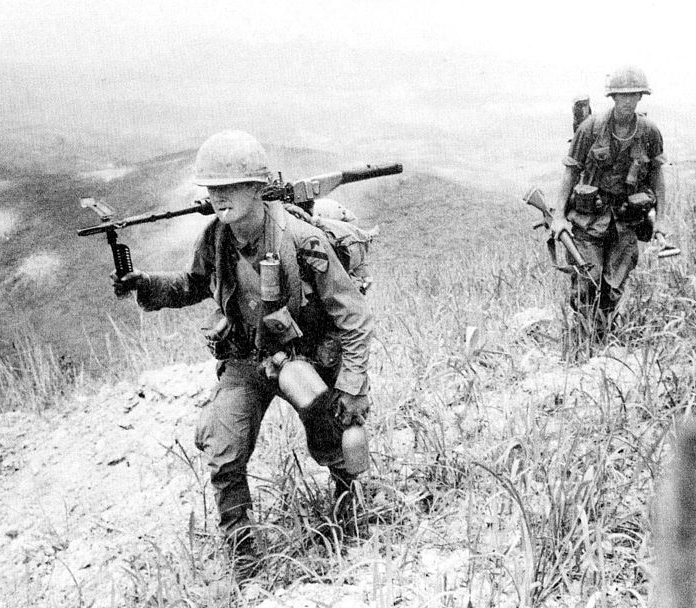 By any standard one chooses to measure such things, the American war in Vietnam was one of most divisive events of its history, exceeded by only the American Civil War. During the period of American involvement the nation was polarized between whether the US should be involved or should withdraw. Forty-five years later the war still polarizes American, with some believing that it was all a mistake, and others believing the mistake was America’s failure to fully prosecute the war and achieve victory. The polarization has created myths about the Vietnam War, many of which can’t stand up to the facts, but remain a part of the argument over the war. Here are myths and facts about the American involvement in Vietnam.

The argument is made loudly and often that it was John F. Kennedy who first dispatched American military advisors to Vietnam, and that it was the Kennedy administration which orchestrated the CIA supported coup d’etat which led to the overthrow of the Diem government. In fact, Kennedy’s Department of Defense and Robert McNamara wanted to retain Diem in exile, and when he and his brother were killed during the coup Kennedy was shocked, not at the overthrow of the Diem government, but at the murder of the Diem brothers. Nonetheless, the situation in Vietnam in 1963 was one which the President had inherited from earlier administrations.