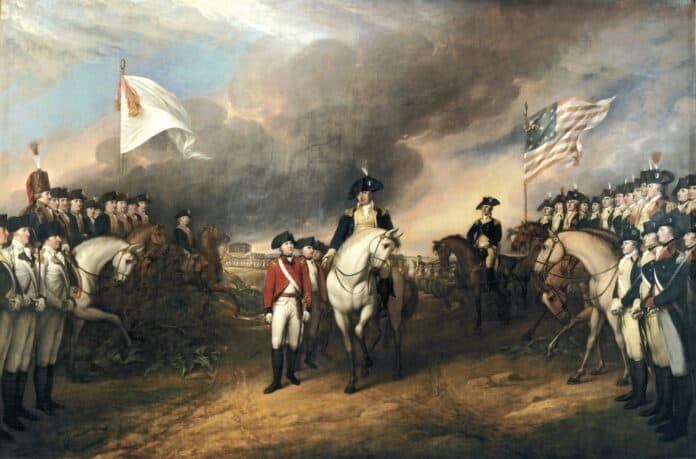 A hero is not somebody who experience no fear in the face of mortal danger. People – at least normal people with all their marbles – cannot help but feel afraid when faced with a serious threat to life and limb. A hero is somebody who manages to act despite the fear, for the benefit of others. Following are forty fascinating things about some lesser known American heroes, who deserve to be way more famous than they are.

40. A Hero Receives His Belated Dues

On March 18th, 2014, a ceremony was held in the White House, during which President Obama awarded twenty four long-overdue Medals of Honor to Jewish and Hispanic veterans. Each of them was a hero, but a hero who had been denied his due recognition by a military establishment that was dead set against bestowing the country’s highest honor on minorities.

Conspicuous by his presence in the ceremony was rocker Lenny Kravitz. The music star, full name Leonard Albert Kravitz, was there as a family member of one the honorees: his uncle and namesake, US Army Private First Class Leonard M. Kravitz. The hero uncle was posthumously awarded a Medal of Honor for his service – and sacrifice – in the Korean War.