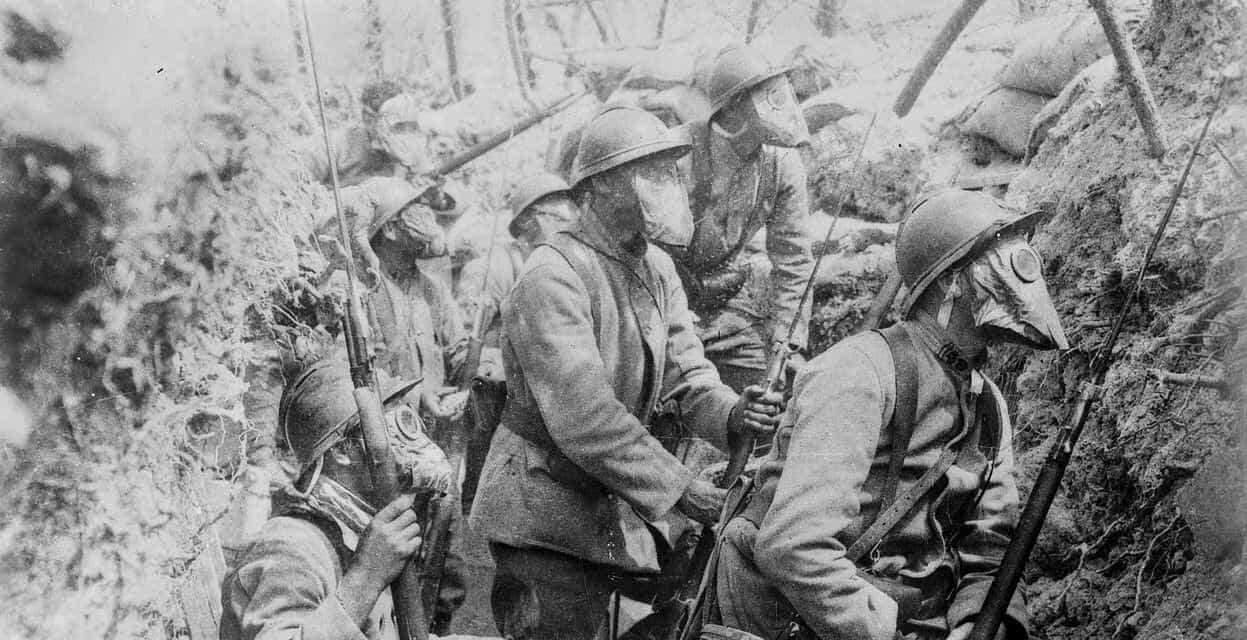 1. This Evil Doctor Met His End Beneath the Guillotine’s Blade

Things began to unravel for the evil Dr. Marcel Petiot in March of 1944, when his neighbors complained of foul stenches coming from his house, and of copious smoke coming out of his chimney. Upon entering the house, authorities discovered a roaring coal stove fire in the basement, and human remains. More human remains were found in a canvass bag, and in a quicklime pit in the backyard. Police also found clothing, goods, and suitcases belonging to numerous victims. Petiot was not at home, however, and he went on the lam.

Adopting an alias, he joined the Resistance – for real this time – during the liberation of Paris later that year. He rose to captain in charge of counterintelligence and prisoner interrogations. However, his real identity was eventually uncovered, and he was arrested. Marcel Petiot was eventually charged with 27 murders for profit, although he might have killed over 60 people. Prosecutors estimated that he made over 200 million francs from his scheme. Tried in 1946, he was found guilty, sentenced to death, and guillotined.

Freeman, Marsha – How We Got to the Moon: The Story of the German Space Pioneers (1993)