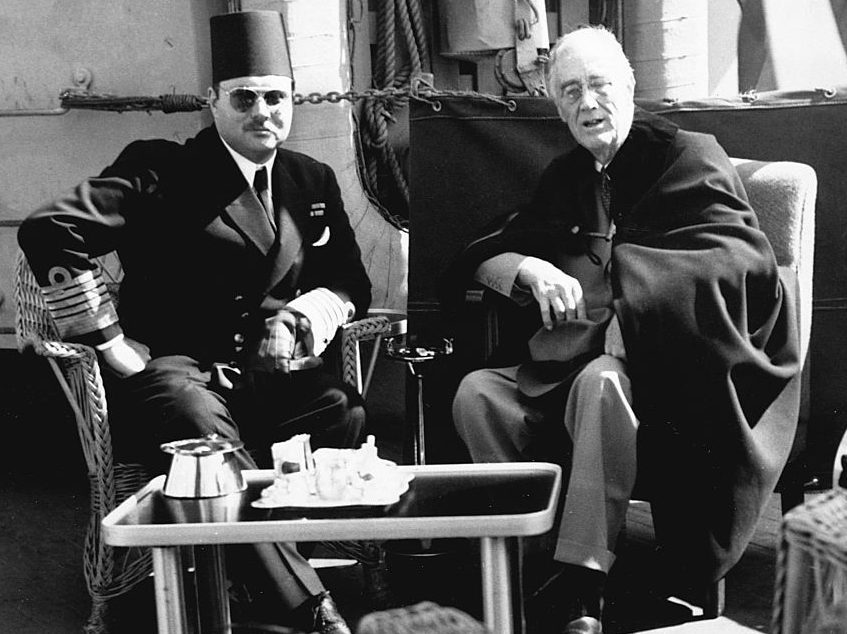 National Post, April 18th, 2017 – ‘I Want to Harm You, Be Brutal With You’: How Mussolini’s Last Love, Fueled by Power, Shaped Him