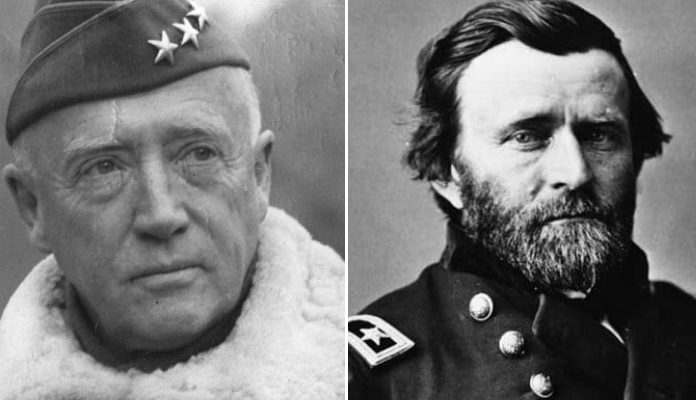 While they may have enjoyed great wealth, power and privilege, kings, queens and generals are human too, just like everybody else. And just like everybody else, they have their little quirks and obsessions. What’s more, thanks to their social status, they were often free to indulge these obsessions, no matter how seemingly irrational they may have been.

In some cases, historical figures were overly obsessed with sex. At other times, their fixations were more innocent, even understandable if looked at in the context of the times. And sometimes, the obsessions of the great and the good of yesteryear were just downright weird. So, here we have 18 cases of strange obsessions from years past – and many of them will make you see historical figures in a whole new light.

18. King Friedrich Wilhelm I had a thing for tall men – and since he was ruler, nobody could stop him from creating an entire personal army of giants

“The most beautiful girl or woman in the world would be a matter of indifference to me,” King Friedrich Wilhelm I of Prussia once said. “But tall soldiers—they are my weakness.” So obsessed was he that Friedrich Wilhelm built a whole regiment of ‘giants’. He charged his officials to scour the land for men 6 feet tall or more. And the ranks of his ‘Potsdam Giants’ were swollen by men given as gifts by other rulers and foreigners who volunteered, usually in the belief that they would be pampered by the crazed king.

Certainly, life was good for the giants. He made sure they never went to war. Instead, he would order them to march through his quarters while he lay in bed. However, rumors that he tried to make them even taller by stretching them on racks hit morale hard, and so after a while new recruits were obtained through kidnapping. The King also set up a breeding program to produce a new generation of fighting giants. Unsurprisingly, few shared the king’s obsession. His son and successor. Fredrich the Great, inherited 3,200 tall men in 1740, but had the unit disbanded.