25 Rare and Devastating Photos From the September 11 Attacks 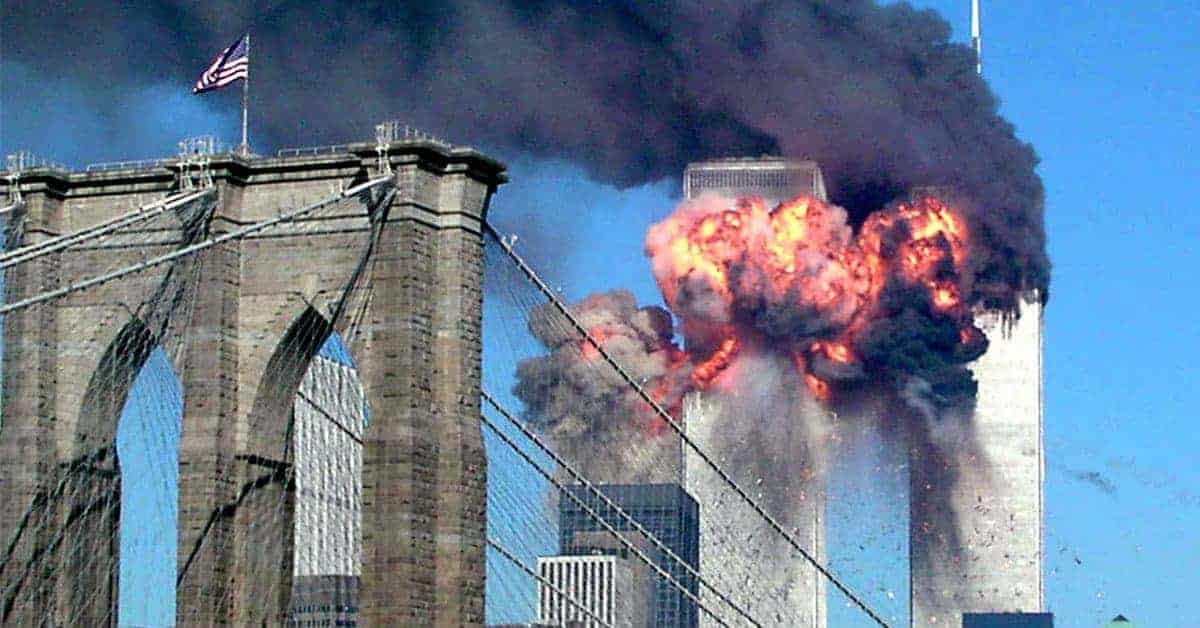 25 Rare and Devastating Photos From the September 11 Attacks

The September 11 attacks were a series of coordinated terror attacks committed by the Islamic terrorist group al-Qaeda on Tuesday, September 11, 2001.

Four passenger airplanes were hijacked by 19 terrorists. Two of the planes, American Airlines Flight 11 and United Airlines Flight 175 crashed into the North and South towers of the World Trade Center in Manhattan. Both 110 story buildings collapsed causing ash and debris to cause fires and partial or complete collapse of all the surrounding buildings.

A third plane, American Airlines Flight 77, crashed into the Pentagon, the headquarters of the Department of Defense, causing partial collapse on the western side.

A fourth plane, United Airlines Flight 93, was hijacked and initially steered towards Washington D.C. but crashed in Stonycreek Township, PA after its passengers attempted to overcome the hijackers.

The September 11 attack remains to be the worst terrorist attack ever committed with 2,977 people killed. 343 firefighters, 72 law enforcement officers, and 55 military personnel all perished attempting to rescue any and all survivors.

The 19 terrorists also died. They cannot, in good conscience, be included in the death toll of the victims and heroes.

The world will never forget.