The Dark Side of Great Historic Figures 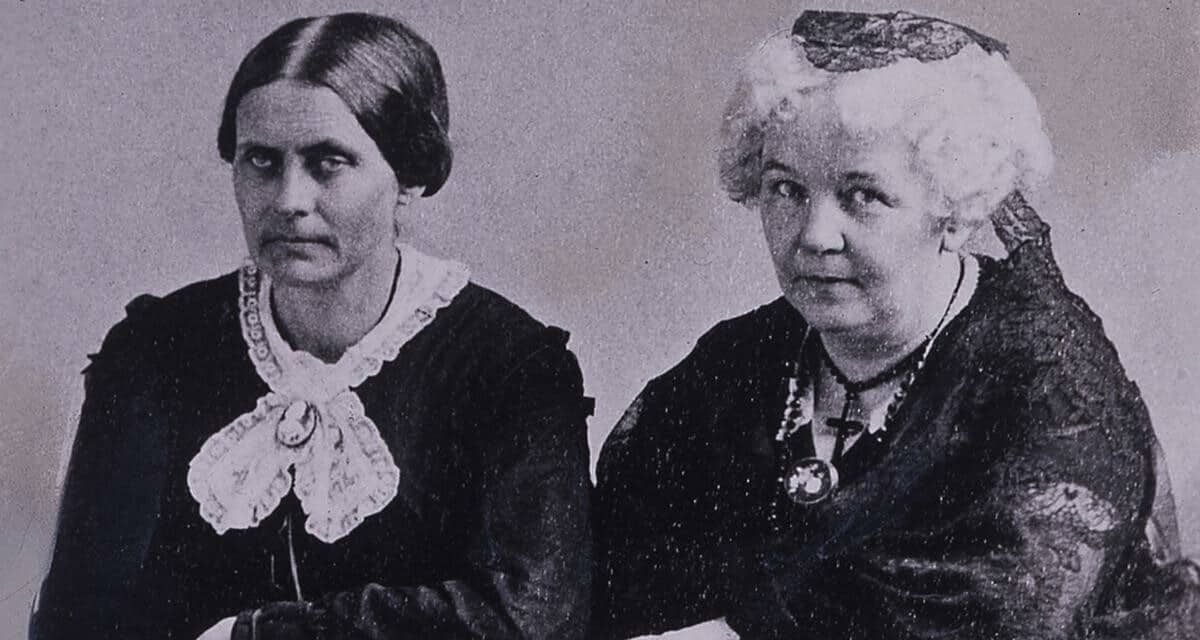 The Dark Side of Great Historic Figures

People are complicated. Bad people sometimes do good things, and good people sometimes make mistakes and create major issues. Great historic figures are not immune from that paradox. Take the leading suffragists who played a key role in advancing the cause of women’s equality – despite being stone-cold racists. Or the pope who saved the Catholic Church despite being a corrupt pervert.

For as long as humanity has thrived, people have made mistakes; both intentional and unintentional. Some historic figures that we look up to as examples have also majorly screwed up in their lives. It’s good to remember the good with the bad. Especially when it comes to setting expectations for ourselves and society. Here are thirty-six things about those and other great historic figures with bad sides.

36. The Dark Side of Two Great Women’s Rights Crusaders

Elizabeth Cady Stanton (1815 – 1902) and Susan B. Anthony (1820 – 1906) were great social reformers and women’s rights activists. They both played a key role in the fight for securing equal rights for women. Stanton was the main force behind the 1848 Seneca Falls Convention – the first ever called for the sole purpose of discussing women’s rights. Both died before the 19th Amendment secured women’s right to vote, but they were instrumental in laying the groundwork for its passage.

At one time, Stanton and Anthony were part of the American Equal Rights Association (AERA), which they formed with black abolitionist Frederick Douglass and other reformers in 1866. AERA sought to win voting rights for both women and blacks. Within a few years, Stanton and Anthony went from supporters of black voting rights to opponents, voicing their opposition in starkly racist terms. Very obviously that’s a part of their history that most people would love to cover up. Unfortunately, these revolutionary women were a product of their time.