The Criminally Underappreciated Nikola Tesla, and Other Under-Recognized Historic Figures

The Criminally Underappreciated Nikola Tesla, and Other Under-Recognized Historic Figures 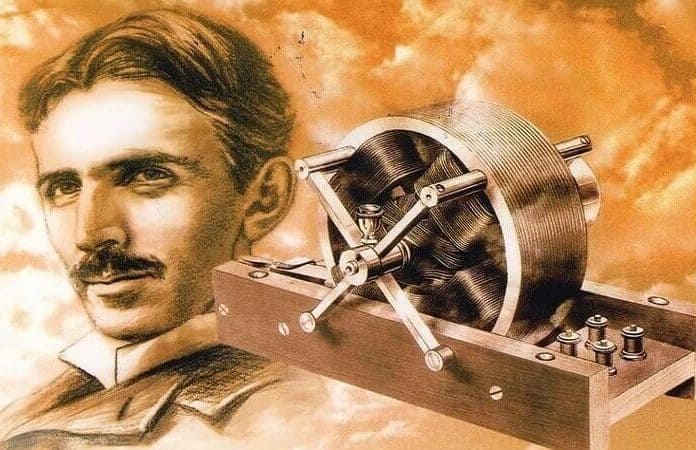 Because life is often unfair, great fame and great recognition do not always go hand in hand with great accomplishments. History is chock full of figures who played oversized roles in shaping key events in their days – events that influence our very lives to this day – but who are widely unrecognized or are greatly underappreciated. Following are forty fascinating things about some of history’s underappreciated people.

40. The Serb Who Came to America With Four Cents and Big Dreams

In 1884, Nikola Tesla (1856 – 1943), a Serb from the Austro-Hungarian Empire, arrived in America with four cents in his pocket, some poems, and blueprints for making a flying machine. The flying machine was never built, but by 1900 Tesla had revolutionized the world by effectively harnessing the power of electricity.

Electricity had been around for some time, but it took Tesla to make the things that made electricity an everyday part of everyday life. Among other things, he invented fluorescent lights, electric generators, the FM radio, spark plugs, remote controls, robots, and the Tesla Coil that is used to transmit radio and TV broadcasts. He was also a… character, one could say, with quirks that made him the epitome of a made-for-Hollywood mad scientist.