The Real Inventors of Some of History's Most Famous Creations

The Real Inventors of Some of History’s Most Famous Creations 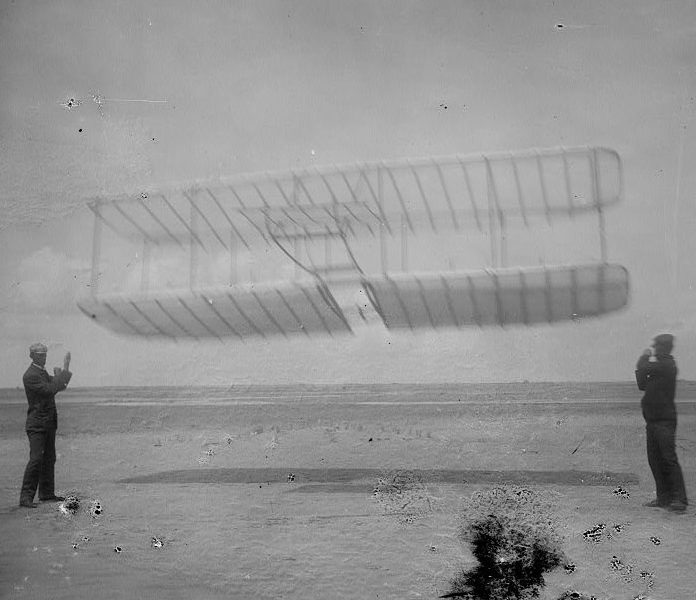 History has wrongly credited scores of inventions to the wrong people. Some were stolen, some were made more practical by others, who gained the credit for them, and some faded from view until a later time made them more useful. Many were attributed to a man who employed the actual inventor, as was the case with several items claimed to have been invented by Thomas Edison. In fact, most of the inventions attributed to Edison were the result of research and development by men working under him at Menlo Park and the one with which he is most commonly connected, the electric light bulb, was invented many years before his laboratories worked to improve its practicality.

Some inventions – the Wright brothers’ airplane for example – were actually collections of several innovations, arising in several patents. The Wrights, by the way, obtained their first patents for a flying machine based on their 1902 glider, not the famed 1903 powered Flyer. They did not receive their patent until May, 1906, after filing the application in March 1903 – nine months before their first successful powered flight. Here are the stories of inventions which became over time attributed to the wrong persons, and why.

1. Galileo and the refracting telescope

Commonly attributed with the invention of the refracting telescope, Galileo Galilei is responsible for the device which he used to study the heavens. Including the rings of Saturn and some of Jupiter’s moons. He first recorded his building and using his refracting telescope in 1609. He developed his device after reading a report in which a telescope was described by a Dutch manufacturer of lenses for eyeglasses, commonly called spectacles at the time. The Dutchman had applied for a patent for his device, which had been denied by the Dutch authorities since they were aware of several similar devices being used by other lens grinders in the Low Countries.

Hans Lippershey was the unfortunate telescope maker denied the patent, though he was the first to describe the device known as the refracting telescope. Galileo improved the telescope in his versions of the device, but he never attempted to patent it, and several other Europeans built their own telescopes coincident with his. Thomas Harriott used a six power telescope built by a Dutch lens maker in the summer of 1609. Later that same summer Galileo was successful in building much more powerful telescopes, which he sold profitably to European merchants and navigators. His instruments became known for their quality, and while Lippershey concentrated on his business manufacturing spectacles, Galileo became forever linked with the telescope.