The Ace of Spies and Other Significant Espionage Figures

The Ace of Spies and Other Significant Espionage Figures 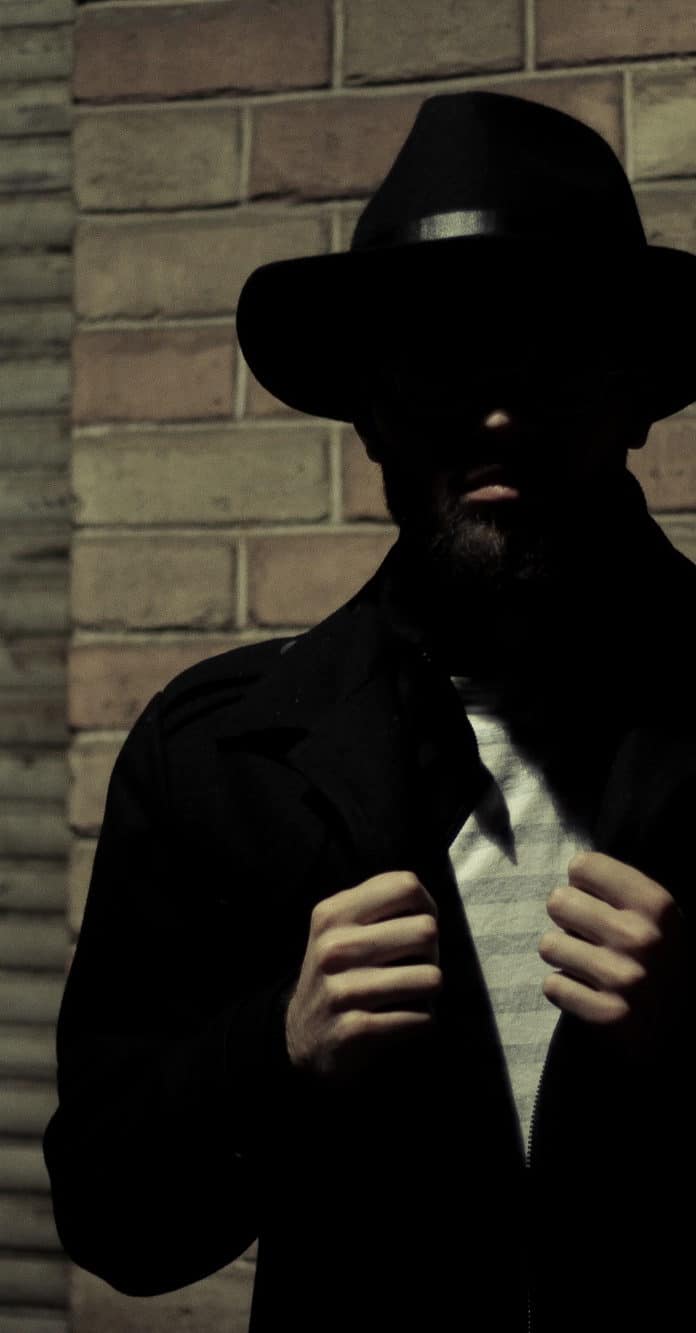 Throughout history, spies have aroused mixed emotions, from dread and loathing on one end of the spectrum to admiration and hero worship on the other, plus many points in between. Of course, much of that depends on the spies’ cause, and whether they are serving one’s own side or the enemy’s. Although real life spying is less thrilling than what 007 gets up to on the silver screen, it can get pretty exciting sometimes. And sometimes, as shown in some of the examples below, spies can have a significant impact in shaping history and the world we live in. Following are forty things about some of history’s more fascinating espionage figures.

Adventurer and master spy Georgi Rosenblum, better known as Sidney Reilly, was born in 1874 in Tsarist Ukraine’s Odessa, the son of a rich Jewish contractor and landowner who had converted to Catholicism. Details of his early life and education are sketchy – although Reilly led an extraordinarily exciting life, he habitually spiced things up with embellishments or outright fabrications to make himself sound even more exciting.

At various times, he claimed to have attended prestigious institutes such as Cambridge University, the University of Heidelberg, and the Royal School of Mines. He attended none of them, but he was good enough at chemistry to become a member of the Chemical Society in 1896, and the Institute of Chemistry a year later. He also had an ear for languages, and mastered English, German, French, Polish, and Russian. Those gifts would serve him well in his espionage career.