Movies Totally Misrepresent These Historic Figures All The Time

Movies Totally Misrepresent These Historic Figures All The Time 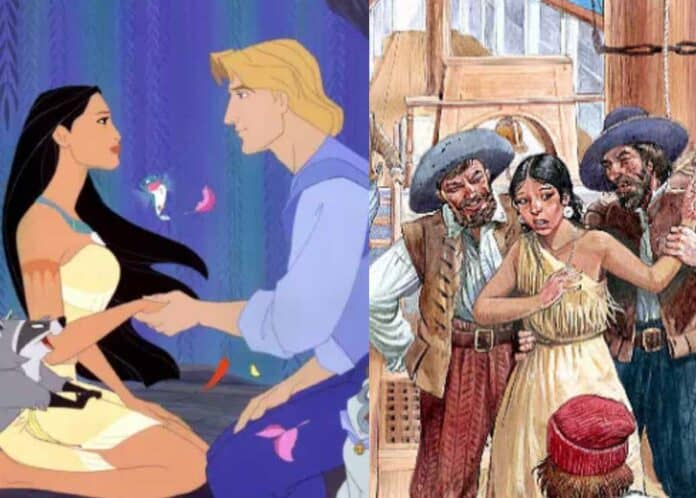 Some of the greatest films of all time are “based on a true story”. But how true are they, really? In many cases, screenwriters have to edit and delete certain aspects of a person’s life in order to make it fit in a 2-hour movie. Most of the time, they’re trying to keep in as many details as they can, and these deletions don’t really change the overarching theme of that person’s life. In other cases, writers and movie directors just go ahead and completely twist the truth until it looks nothing like reality. Here at History Collection, we’re going to talk about some of the historic figures who have been completely misrepresented in TV and film. Keep reading to find out the true stories behind the fiction you’ve seen on screen.

30. Robert Stroud, AKA The Bird Man of Alcatraz

In 1962, the movie Birdman of Alcatraz hit the silver screen to tell the real-life story of inmate Robert Stroud. The movie makes him out to be a gentle, misunderstood man. After all, a guy who studies birds can’t be all that bad, right? But the reality is that his cell was transformed into a makeshift laboratory. It was unsanitary, full of bird poop and the bodies of dissected birds.  He was in prison for murder, and was always starting violent fights with fellow inmates. The movie shows how he killed a prison guard in 1916, but tries to downplay the seriousness of it. The truth is that psychologists diagnosed him as a psychopath, and a danger to society, which is why he was in solitary confinement. After studying birds inside of his cell for decades, he published a book called Digest on the Disease of Birds.