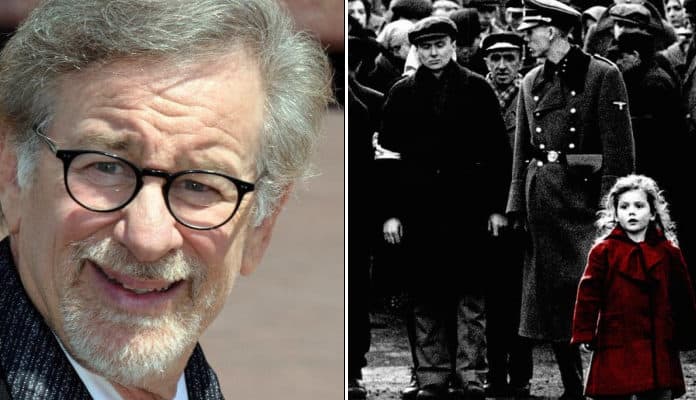 People all over the world recognize the name of Steven Spielberg, the Hollywood mogul who has been turning out blockbuster films since the 1970s. Keep reading to learn more about his exemplary life and career.

35. At the Age of Three, Steven Was Inspired by the Cinematography of The Greatest Show on Earth

His father took him to see the movie, which enamored young Steven, especially the crash between a car and a train. The car went up in a fireball, and the train derailed. From this experience, he developed an interest not only in movies but also in Lionel trains. His father got him a Lionel train set, which he used in some of the films that he produced as a child.