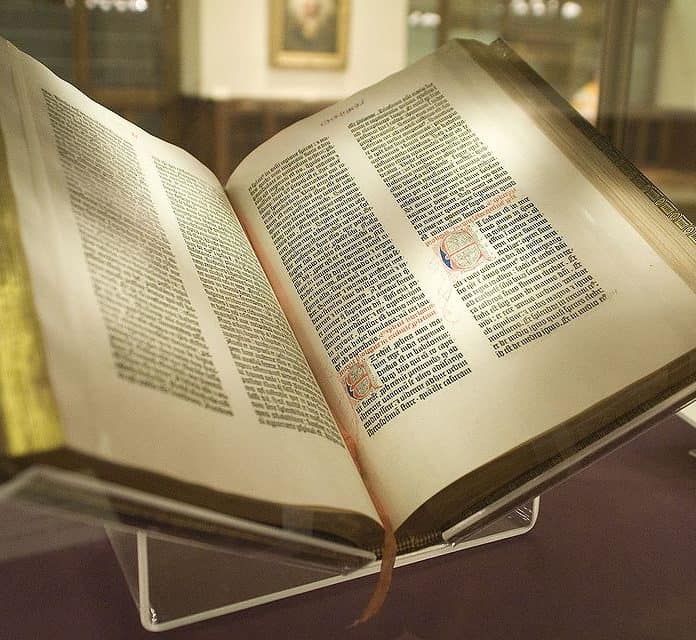 Although one cannot deny the cultural impact of the Bible, with estimated total sales surpassing five billion and is widely regarded as the most read book in history, the historical accuracy of the ancient text has long remained a question of concern. Compiled over centuries by disparate authors, many of whom possessed curious ideological motivations, as well as often decades, if not longer after the events being detailed, it is not surprising that the historicity of the Bible is dubious in many instances. In spite of this, the Bible remains an important source of early Near East history, with many of the core elements of the biblical narrative bearing noteworthy resemblance to real-world events and people.

Here are 20 pieces of evidence that support (at least parts of) the historical narrative of the Bible: