History’s Most Lunatic Events and People 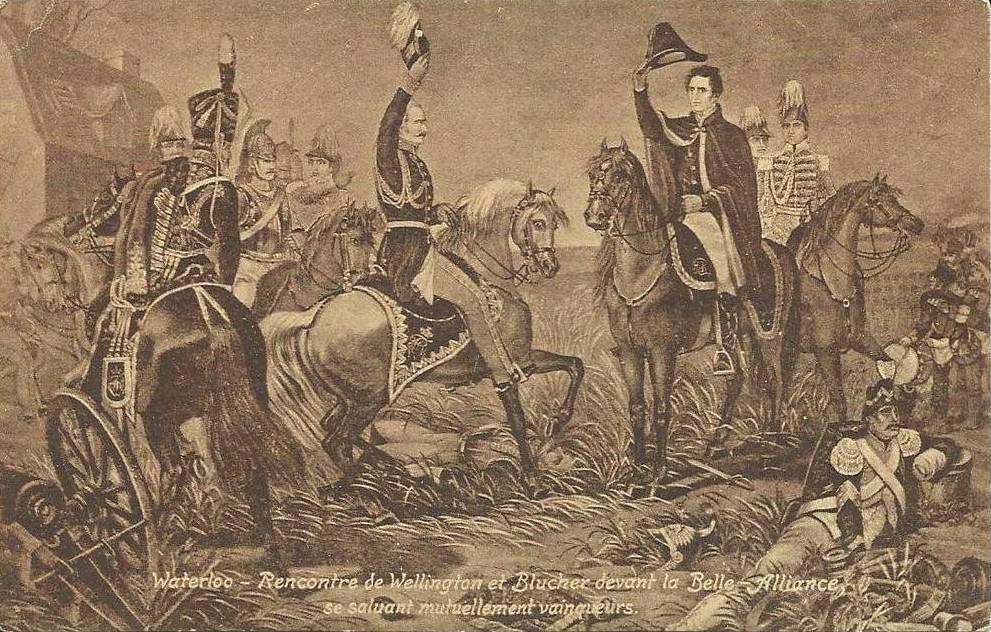 History’s Most Lunatic Events and People

1. Violent Lunatics Imposed Their Will on Brazil’s Government

Questioning Shindo Renmei’s lunatic claims was dangerous. Those who dared doubt the assertions of Japan’s victory were beaten up or murdered. By the time it was over, dozens had been assassinated. In 1946, Japan’s new government prepared documents for distribution in Brazil, outlining reality and declaring that Japan had surrendered. Shindo Renmei dismissed that as fake news, and beat up or murdered Japanese immigrants caught reading or distributing the documents.

To reduce the violence, Brazil’s government prohibited newspapers from publishing news of Japan’s defeat. It also ordered the term “unconditional surrender” removed from official communications. Things then gradually simmered down. A last lunatic gasp occurred in 1950, when Japan’s Olympic swimming team visited Brazil. When its members expressed shock at the idea that Japan had won the war, diehards claimed that the athletes were actually Koreans masquerading as Japanese. That was so ludicrous, that it eroded Shindo Renmei’s last remaining support, and the organization soon vanished into history’s dustbin.

Cracked – 5 Unknown People Who Shaped History (While Being Lunatics)

Parkinson, Roger – The Hussar General: The Life of Blucher, Man of Waterloo (1975)