Historic Groups that Started Innocent then Took an Evil Turn

Historic Groups that Started Innocent then Took an Evil Turn 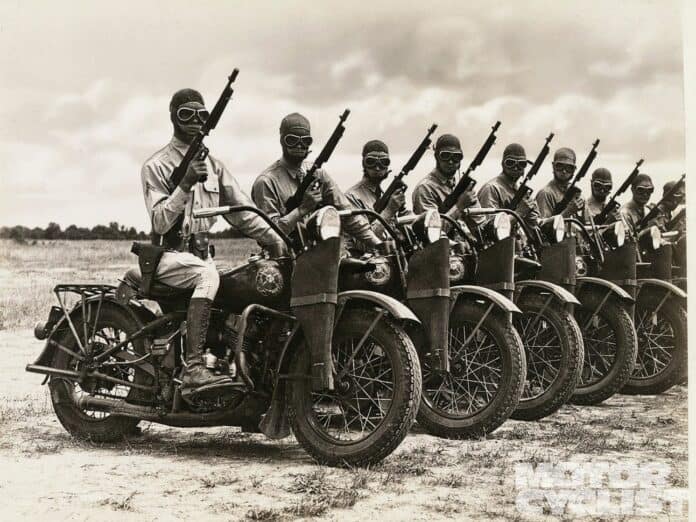 Most of the time, people are not evil. Especially as individuals. But gather people together, and between group dynamics, opportunism, and a sense of diffused moral responsibility, the odds of bad things happening increase. Following are thirty-five things about otherwise innocent groups and companies that started off good – or at least neutral – before turning to evil.

36. Hells Angels – The Innocent Origins of the World’s Most Notorious Biker Gang

Nowadays, the Hells Angels Motorcycle Club (HAMC – who are aware of the missing apostrophe) doesn’t carry the cool cachet it used to. Especially among today’s young motorcyclists, Hells Angels come across less as dashing dangerous types, and more as aging or aged unkempt bikers riding overpriced and under-performing Harley-Davidsons.

They are still dangerous, though: the US Department of Justice sees them as a crime syndicate, with members involved in violent organized crimes, trafficking in stolen goods, extortion, drug dealing, and prostitution. Some countries have banned Hells Angels chapters, or even the entire club. Strange as it might seem, the world’s most infamous outlaw bikers began as innocent World War II veterans groups.