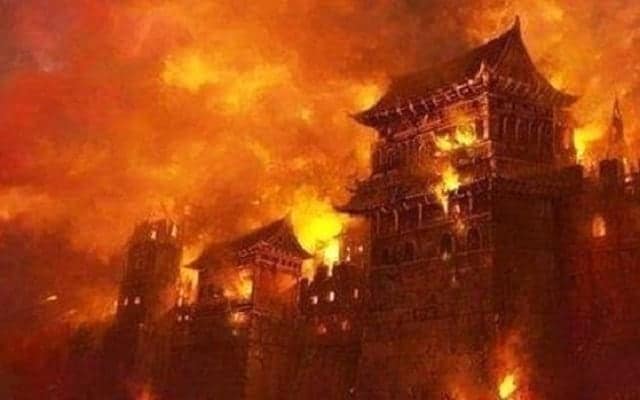 Given Japan’s reduced but still great power in 1945, America and her allies correctly treated Japan as a formidable foe who was inflicting significant harm every day, and would continue to do so indefinitely if not stopped. So the Allies were not mistaken in dealing with Japan as a menace that needed putting down ASAP.

However, a simple mistake in translation might have determined when and how America went about putting Japan down, and led to the decision to atomically bomb Hiroshima and Nagasaki. As such, it might have been the most momentous translation mistake in history. The result was a disaster for hundreds of thousands of innocent Japanese.

On July 26th, 1945, the leaders of the US, UK, and the USSR issued the Proclamation Defining Terms for Japanese Surrender, also known as the Potsdam Declaration. It was a blunt statement from America, which had successfully tested the atomic bomb ten days earlier, and her allies, calling for Japan’s surrender. The ultimatum warned Japan that if it did not surrender, it would face “prompt and utter destruction“.

The Declaration’s terms were hotly debated within the Japanese government. Subsequently, Prime Minister Kantaro Suzuki stated at a press conference that Japanese policy towards the Declaration would be one of “mokusatsu“. It was a Japanese word meaning that he had received the message, and was giving it serious consideration. Unfortunately, Japanese is a subtle language in which the same word could convey a variety of meanings. Another meaning for mokusatsu is to “contemptuously ignore”, and that was the meaning that American translators gave US President Harry Truman. 10 days later, the B-29 bomber Enola Gay flew from Tinian to drop an atomic bomb on Hiroshima.

Timeline – The Deadliest Structural Failure in History Might Have Killed 170,000, and China Tried to Cover it Up

World of Chinese – The Blast That Nearly Destroyed Beijing