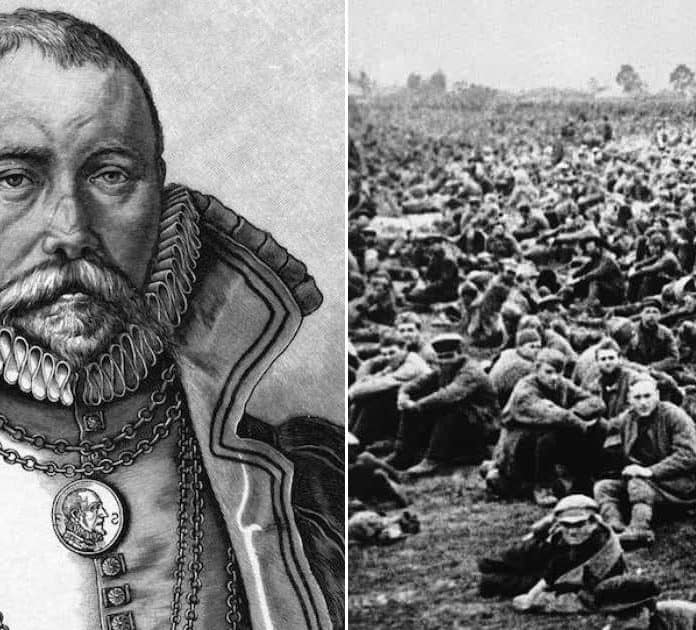 Good intentions often go awry, and that is why the road to hell is said to be paved with them. An illustration of that can be found in well meant solutions to problems that not only fail to solve them, but end up making the problem worse than if the solution had never been tried. There are even specific terms for the categories of fixes that end up worsening a problem, such as the “Streisand Effect”, whereby the attempt to hide or censor negative information simply draws more attention to it. Or “blowback”, which refers to the unintended consequences suffered by a country when a covert operation goes sideways.

Yet another one is the “Cobra Effect”, coined by the German economist Horst Siebert in his book, Der Kobra-Effect. The term arose from a specific historic incident discussed below in this article, in which a well intentioned but not very well thought out fix to a problem ended up backfiring in spectacular fashion. Today, “Cobra Effect” is used to describe the unintended consequences of well meaning but poorly planned incentive plans or regulatory schemes, that end up exacerbating a problem.

Following are 10 remarkable catastrophic solutions from history, that took a bad situation and made it worse.

In the days of the British Raj, India’s colonial rulers grew concerned by large numbers of venomous cobra snakes infesting the city of Delhi. So the authorities offered a bounty for every dead cobra, payable upon delivery of its skin to designated officials. The plan seemed to be working great, and before long, natives were thronging to the drop off points, whose store rooms were soon bulging with cobra skins.

However, the incentive scheme did not seem have a noticeable effect on the city’s cobra population. No matter how many cobra skins were delivered to the authorities, Delhi seemed to be just as infested with the deadly snakes. City officials eventually figured out why: many locals had turned to farming cobras. Since the bounty on the snake skin was greater than the cost of raising a cobra, the British had unintentionally created a new cash crop.

When the authorities finally realized what was going on, and how their incentive scheme was being gamed, they cancelled the plan, and stopped paying out bounties for cobra skins. That turned out to be their second mistake. Without the bounties, cobra skins and captive cobras were now worthless. So Delhi’s cobra farmers did the economically sensible thing, and released the snakes back into the wild – the “wild” in this case being the city of Delhi. The snake infestation was increased by orders of magnitude, and Delhi wound up with many times more cobras than it had possessed before the authorities launched their ill advised plan, which gave rise to the term “Cobra Effect”.

French colonial authorities had a similar, albeit less catastrophic, experience in Hanoi, Vietnam, when they sought to enlist civilians in controlling a rat infestation. Like the British, the French authorities offered bounties for rats, to be paid out upon delivery of their tails. However, colonial officials soon began noticing rats scurrying around the city with no tails. Unlike the Indians of Delhi, the enterprising Vietnamese of Hanoi did not resort to farming rats. Instead, rat catchers would simply sever their tales, then release them back into the city so they could procreate and produce more rats, and thus maintain the rat catchers’ stream of revenue.