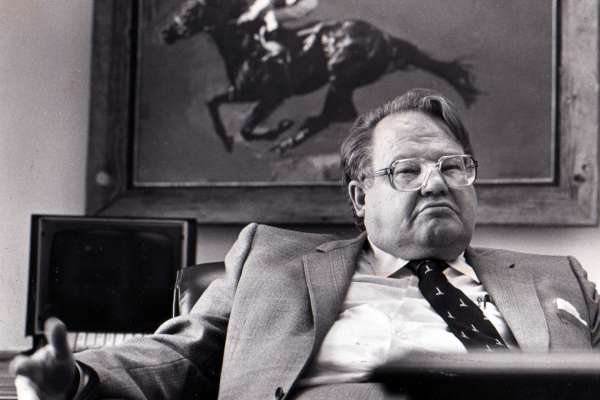 6. Substituting Oneself For a Dummy

Franz Reichelt seemed undaunted by his contraption’s repeated test failures, and petitioned the Paris police for permission to test his invention on a dummy from the Eiffel Tower. After securing a permit, he proceeded to drum up interest among journalists and the public to witness the test at 8 AM, February 4th, 1912. On the appointed day, Reichelt arrived wearing his parachute suit, and was met by a crowd of onlookers gathered at the Eiffel Tower, as police cordoned off the drop zone.

Accompanied by journalists, he ascended the tower, while two film crews positioned themselves, one on the ground to catch the drop from the tower, and another at the tower to film the dummy being thrown. People were perplexed however because they could see no dummy. It gradually dawned on them that Reichelt had not brought one, but intended to test his design by jumping off the tower in person.