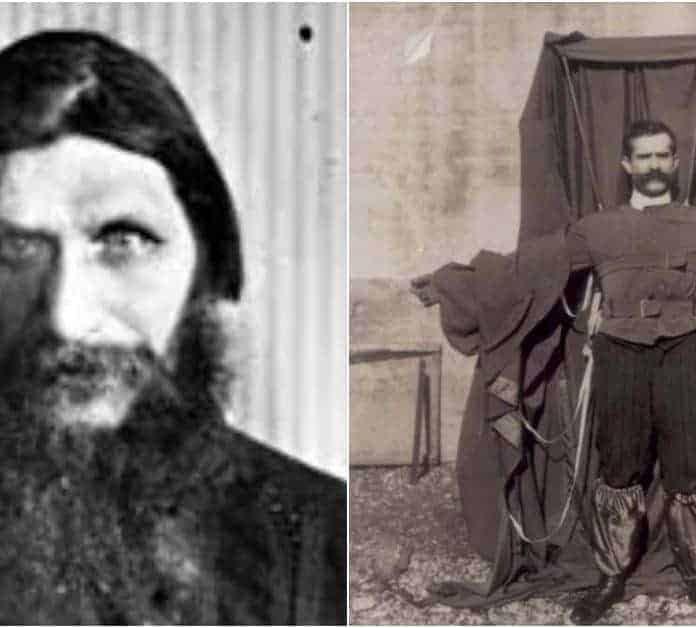 Being mortal, death and the end of mortality have always held a fascination for humanity. Whether peaceful or violent, in old age or in youth, death comes to all. Sometimes it is solemn and dignified, perhaps of old age after a long and productive life, surrounded by loved ones and generations of descendants bidding a final farewell. Other times, it is… anything but. While all deaths, or nearly all, are tragic, there is nothing unusual about death in of itself, as sooner or later, everybody dies – me, you, and everybody we know, all have that one fate in common.

However, while death in of itself is unusual, the particular manner of death and the specific set of circumstances surrounding it could sometimes be quite unusual – defined by the Oxford dictionaries as “not habitually or commonly occurring or done” and “remarkable or interesting because different from … others“.

Seen from that perspective, some deaths have been quite unusual, even downright bizarre. Every year, many die odd deaths, but even among that small slice of unusual deaths, some deaths are – due to the weirdness of the circumstances, combined perhaps with a degree of fame or celebrity attending the dead person- more unusual than the already unusual rest.

Following are twelve of the 20th century’s most unusual deaths, remarkable or interesting because they were markedly different from others.

Jack Daniel (circa 1849 – 1911) was a distiller and businessman best known for founding the Jack Daniel’s whiskey distillery in Tennessee, and creating the Jack Daniels whiskey brand, a Tennessee bourbon or whiskey, which went on to become the top-selling American whiskey in the US and the world – a top ranking it holds to this day.

Born in Lynchburg, Tennessee, Jack Daniel went to work as a child for a preacher, grocer, and moonshine distiller. The boy did not exhibit much enthusiasm for grocery or the gospel, but when his boss showed him how to operate his whiskey still, or ordered a slave to show him, young Daniel took to it like a fish to water, exhibiting a precocious talent that led him to get his own distillery license, reportedly while still a teenager.

His whiskey gained in popularity, and in 1897 the brand gained its distinctive appearance when Daniel began using square shaped bottles. The Jack Daniel’s brand reputation was greatly enhanced after it won the gold medal for finest whiskey at the 1904 St. Louis World Fair, which led to a surge of popularity nationwide, even as Daniel’s reputation suffered locally because of the growing temperance movement.

He was killed by his office safe. He always had trouble remembering its combination, and so typically relied on a trusted office assistant to open it for him. One day in October 1911, he went to work early, arriving at the office before his assistant. He tried to open the safe but was unable to do so on his own, and in frustration kicked it and injured his toe in so doing.

The toe became infected, the infection spread, and on October 10th, 1911, Jack Daniel died of blood poisoning. The safe went on to gain legendary status, featuring prominently in tours of the facilities, and even getting sent out on public tours of its own.