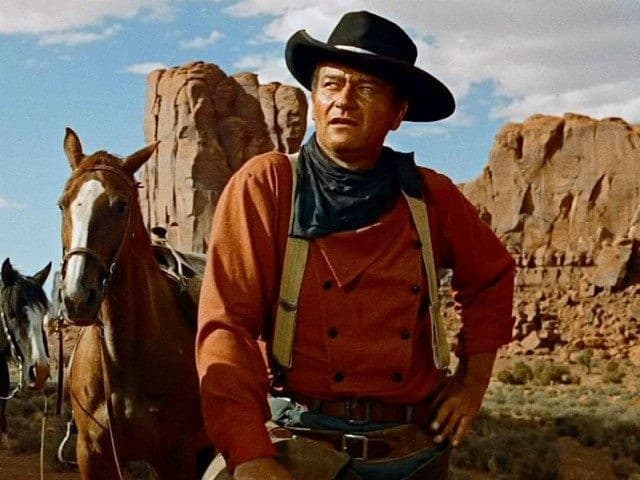 The scene of Albert Dekker’s death was so bizarre and grotesque, that his fiancee collapsed upon witnessing it. The building manager needed minutes to overcome the shock and gather his wits to call the police. There was nothing in either Dekker’s public image or private one that would have prepared anyone for the sight. He was naked in the bathtub, with a ball gag in his mouth, a scarf covering his eyes, and his hands cuffed behind his back. In addition to the belt around his neck, there was another belt around his waist, tied to a rope binding his ankles. That rope, in turn, was looped around his wrist and clasped in his hand.

Sun rays were drawn around his nipples in lipstick, which was also used to draw a vagina on his stomach. A hypodermic needle was sticking out of each arm, and his right butt cheek had two needle punctures, above which the word “whip” was written in lipstick. His body was covered in other words written in lipstick, including “slave”, “cocksucker”, and “make me suck”.

It also seemed incredible that Dekker could have tied himself in the manner in which he was discovered, all on his own. Whether he acted alone, or had a partner who panicked and fled after a scandalous game went terribly wrong, or he was murdered, is a mystery that remains unsolved to this day. Unfortunately, that weird ending that did more to shape Dekker’s public image and memory than his decades of stellar work and moral stands.

Cracked – 5 Famous People Whose Entire Personality Was an Act

Guardian, The, February 22nd, 2016 – Last of the Red-Hot Myths: What Gossip Over Rudolph Valentino’s S** Life Says About the Silents

Guardian, The, April 9th, 2017 – Eric Gill: Can We Separate the Artist From the Abuser?

Miedzian, Myriam – Boys Will be Boys: Breaking the Link Between Masculinity and Violence

Open Learn – What is the Evidence That King Edward VIII Was a Nazi Sympathizer?

Schoenberger, Nancy – Wayne and Ford: The Films, the Friendship, and the Forging of an American Hero (2017)