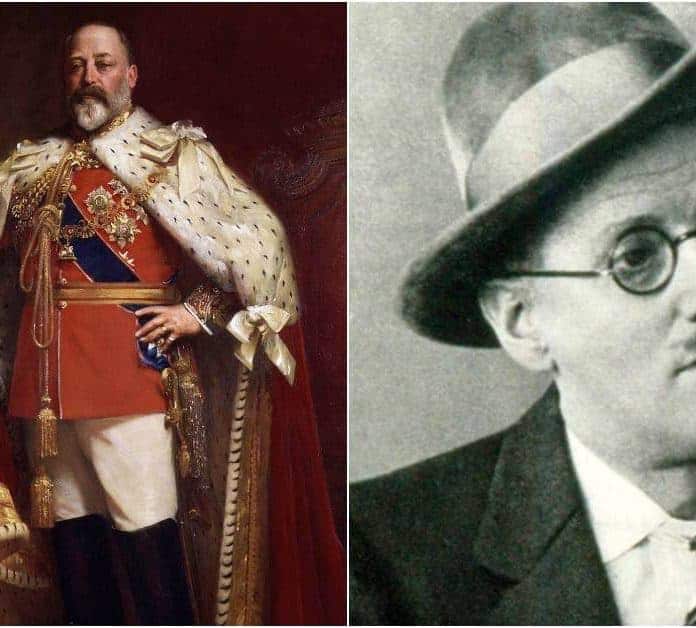 To an extent – great or small – everybody has a bit of a deviant within, with perverse urges eager to come out. Whether because of internal restraints imposed by conscience, ethics, and morality, or external restraints imposed by society and the fear of ridicule, ostracism, or going to jail, most people have the good sense and self discipline to keep their inner deviant under tight control. Allowing them to fool the world and hold their perverse urges in check.

Then you have people, like those listed in this article, who lack the inclination or ability to control their deviant and perverse urges.

Surprisingly, many prominent people who had a significant impact on history and the world would have much rather spent their time in gratifying their sexual desires than in changing or ruling the world. Now, the fact that they were perverts does not alter or detract from their achievements and accomplishments, whether good, bad, or morally middling grey. However, it is fascinating to consider that so many of the people who played a significant part in shaping our modern world would probably be locked up in prisons or in mental asylums were they alive today.

Eric Gill (1882 – 1940) was a celebrated English sculptor, printmaker, and type face designer, many of whose fonts are still in use today. He was named Royal Designer for Industry, Britain’s highest award for designers. He did this even as he played a prominent role in the anti-industrial Arts and Crafts Movement that flourished in the late 19th and early 20th centuries, and which popularized the use of folk styles of decoration. He was also a total pervert.

Gill was a man of many contrasts, to say the least. In 1913, he converted to Catholicism, and as with many a newcomer to a faith, he became a zealot, loudly and ostentatiously professing devoutness to his new creed. With his wife and others, he founded a lay Catholic religious order called The Guild of Saint Joseph and Saint Dominic, and went around wearing habits, with a girdle of chastity beneath. The chastity girdle was probably more aspirational than anything else, because it did not stop him from being a complete creep.

In his diary, he described his perversions with great relish and in exhaustive detail: extramarital affairs, decades of sex with his sisters, incest with two of his daughters, and bestiality with his dog. In short, Britain’s most celebrated sculptor and one of her greatest artists of the modern era was the kind of person who would probably be in jail or on a sex offender registry if he was alive today.