18 Salacious Scandals from the Golden Age of Hollywood

18 Salacious Scandals from the Golden Age of Hollywood 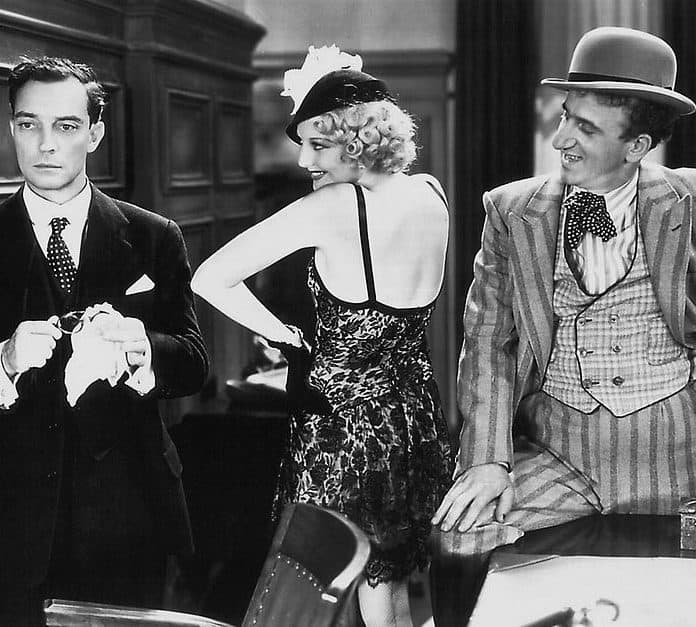 It’s been said, often and obviously, that sex sells. But even sex takes a back seat to scandal when it comes to attracting the attention of an often lascivious public, and when the scandal is about sex, especially illicit sex, the morally upright can’t help but line up to buy. Hollywood, America’s longtime seat of wealth and conspicuous consumption, has long been a fount of sordid stories which held the attention of an enraptured public, happily tsking and tutting over the amoral activities of the spoiled denizens of America’s Babylon. Seeing the names of America’s favorite stars dragged through the proverbial mud, especially in the bygone days when an actor or actress was a Movie Star, has long been a cheap thrill for the American public.

During its so-called Golden Age, Hollywood produced scandals which went beyond mere titillation of the public. J. Edgar Hoover, with his penchant for keeping records damaging to the reputations of anyone he deemed too powerful and influential, ensured the FBI was active in Hollywood for decades, collecting what should have been private information in order to protect the nation’s morals. Hollywood obliged, with both steamy rumors of illicit affairs and reports of sexual activities which were at the time illegal. Some of the nation’s greatest film heroes were subject to damaging tales, some true, some speculative, and some criminal. But even the innuendo collected by Hoover for personal reasons often took a backseat to the scandals which emerged from the stars’ decadent lifestyles. Here are some of the greatest scandals to emerge from Hollywood during its Golden Age.

Charles Chaplin was a genius as a comedian, actor, writer, composer, director, and filmmaker, the creator of one of the most iconic characters of all time, his immortal Little Tramp. But when it came to relationships with the opposite sex he was less gifted. He liked them young, both his first and second wives were sixteen when he married them, and the second, Lita Grey, convinced Chaplin that she was pregnant with his child, leading to a hasty marriage (he could otherwise have been imprisoned for having sex with a minor). She wasn’t, though she later bore him two sons. Married in 1924, by 1926 they were headed to divorce court, and Lita presented an image of Chaplin far removed from his popular public persona. The divorce became a scandal which the newly-minted entertainment tabloids and the mainstream press couldn’t get enough of. Chaplin found his reputation shattered by his soon-to-be ex’s accusations.

According to Lita, Chaplin had demanded an abortion prior to their marriage (which she couldn’t have because she wasn’t pregnant), and told her that their marriage would be short. The two sons she bore later in the marriage brought into question her accusations that Charles ignored her completely, but the press and the public were easily persuaded that Chaplin was an abusive monster, a profligate womanizer, with a taste for young girls (an image he could not escape). She succeeded in trashing Chaplin’s reputation while relieving him of $800,000 (about $11 million today). It was the largest divorce settlement in American history at the time. After the divorce was final Lita remarried at least three times more, and in the 1960s published a partial autobiography entitled My Life With Chaplin in which she revisited many of the old allegations. Before she died she recanted most of them. Chaplin’s reputation never fully recovered.