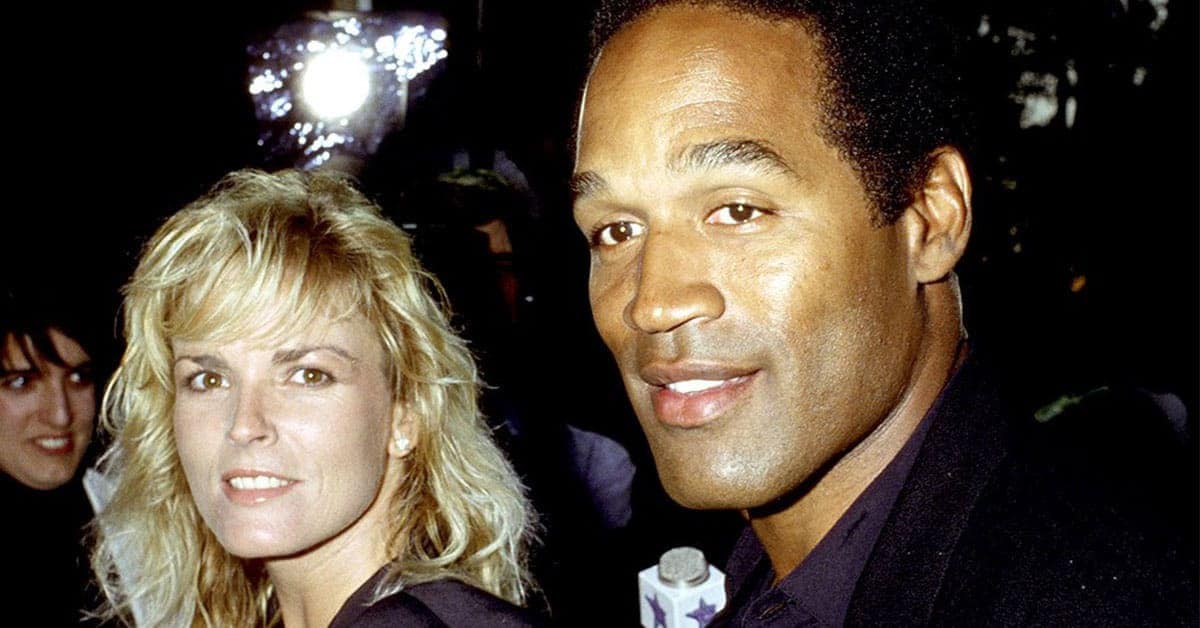 One of the most famous images of the 1990s is of a White Ford Bronco being chased by police down a highway in California. It was a scene that captivated the entire United States. The reason was because of who was driving the Bronco, and not because cop car chases were so unusual. Behind the wheel of the SUV was Orenthal James Simpson, or O.J. as he was known.

O.J. Simpson was a successful football player in both college and the National Football League. In 1973, he became the first running back to rush for more than 2,000 yards in a single season. He still holds the record for best-yards-per game average. His career in the NFL made him a sports icon to many in the United States, especially as the NFL became more and more popular (more teams and games due to the NFL and AFL merger, TVs becoming common place, and more access to the games across the country being the reasons why).

Simpson’s star came crashing down, however, on June 12, 1994, when his ex-wife, Nicole Brown Simpson, was found murdered in Brentwood, California along with her friend Ron Goldman. The murder quickly became one of the most highly publicized crimes of the 20th century, with media outlets covering the search for and arrest of Simpson, which finally happened on June 17, 1994.

The trial that followed is one of the largest spectacles in the history of media. The evidence against Simpson was fairly damning. There was a history of violence between he and his ex-wife, his blood had been found at the murder scene. Blood and hair, both of the type consistent with Nicole Brown Simpson was found in the Bronco that Simpson was driving. Hair that was supposedly Simpson’s was found on the body of Ron Goldman. You have to remember, that at the time DNA testing was just beginning to be used in crime scene investigations. It was not used in the Simpson trial.

The result of the trial shocked almost everyone, as Simpson was acquitted of all charges surrounding the death of Nicole Brown Simpson and Ron Goldman, despite the almost damning evidence against him. His defense was that he had been framed by ‘racist’ police officers who had arrived on the scene before the crime scene investigators had had a chance to gather evidence.

Thought he had been acquitted of the charges of murder, Simpson’s troubles were not over. In 1997, he lost a civil trial against the parents of Ron Goldman, and was ordered to pay $33.5 million. In that civil trial, he was found guilty of causing the death of Ron Goldman.

Simpson was convicted of Robbery in 2007 and is currently serving a 33 year sentence in Nevada.

The deaths of Nicole Brown Simpson and Ron Goldman were highly publicized and even today are objects of fascination for the American Public and real crime TV shows. The murders are just two of the high-profile crime cases that intrigued the public in the 1990s, Jonbenet Ramsey being one of the others that even today remain unsolved.