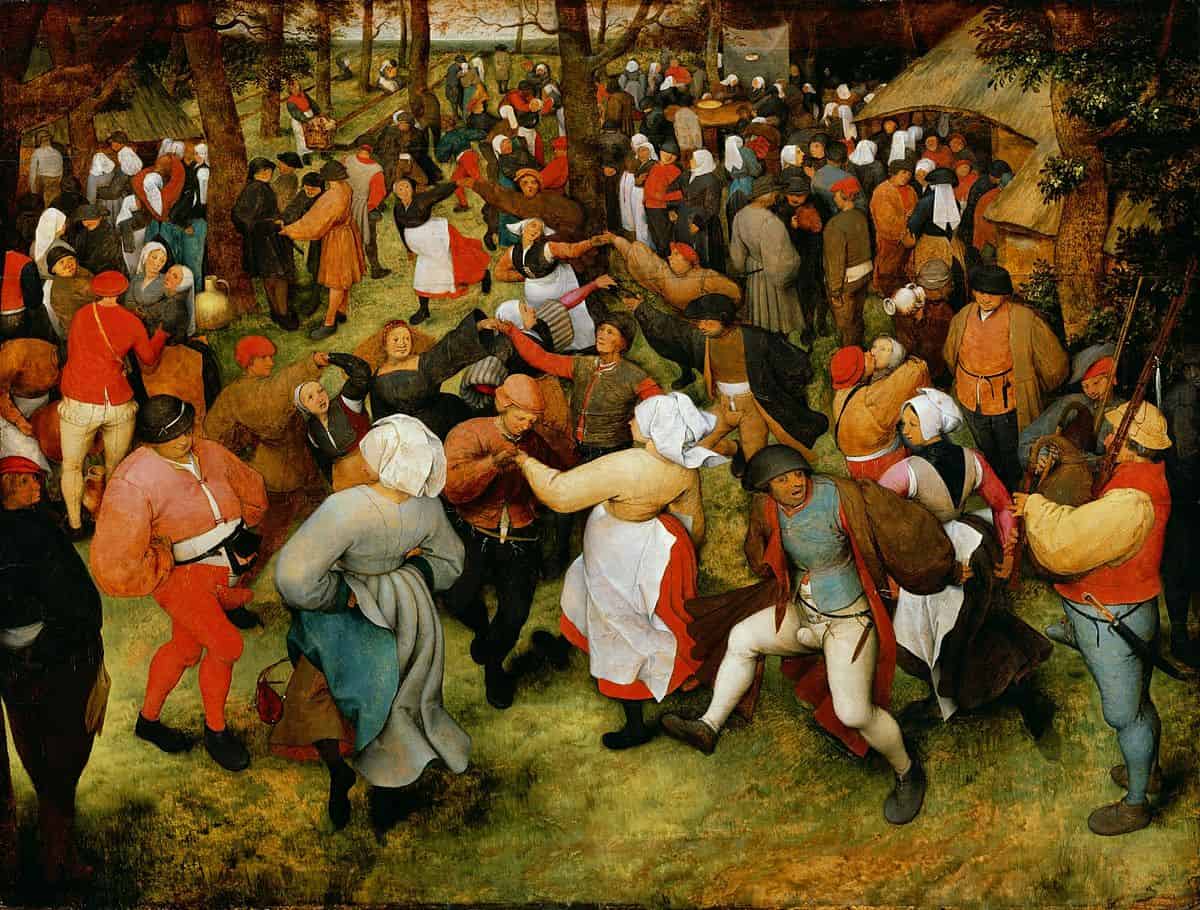 On October 10, 1138, a small earthquake shook Aleppo. Warned by the foreshocks, most of the population fled the city for the countryside. Many died there when the main earthquake struck the following day, but far more would have perished if they had remained in the city. There, the powerful citadel suffered extensive damage from the tremors that caused its walls to fall down, while in the city below, most of Aleppo’s houses collapsed. The devastation extended beyond Aleppo and was widespread throughout northwestern Syria.

The town of Harem, conquered by Crusaders who fortified it with a strong citadel, was particularly hard-hit by tremors that shook apart and demolished its castle, and caused the local church to fall upon itself. The nearby Muslim fort of Atharib also had its citadel destroyed by the earthquake, which caused it to collapse upon and kill 600 of its garrison. The border town of Zaradna, sacked and pillaged multiple times as it changed hands between the combatants, was wholly obliterated. All in all, an estimated 230,000 perished in Aleppo’s 1138 earthquake, making it one the medieval era’s worst natural disasters.