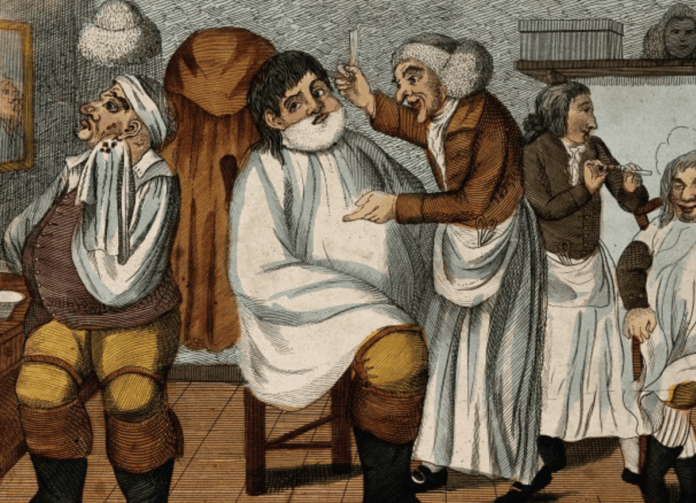 When most people think of the Middle Ages, they might imagine the dirty peasants covered head-to-toe in mud from Monty Python and the Holy Grail. Together with those images and the fact that people died so young, it’s easy to have that perspective. We assume that there must not have been any hygiene at all, and that people were living in filth. In reality, there was actually a lot going on with cleaning, styling, and disease prevention. Access to bathing was a status of wealth, and they enjoyed smelling far better than the average person. But no matter how rich you are, you can still succumb to insect infestations and the plague.

30. If You Bathed Often, You Were Probably Rich

Contrary to popular belief, taking a bath was considered to be very important in the Middle Ages. After all, no one enjoys smelling their own stink. The Romans used communal bath houses, rather than cleaning themselves at home. The Vikings were bathing for both cleanliness and religion, while nuns and monks made bathing a part of their spiritual practice. For commoners, their options for bathing were limited to streams, rivers, lakes, or hot springs. This meant that they were always cleaning themselves in cold water, and it was really only available in spring and summer. In the winter months, people would have to go longer periods of time without taking a bath, because being out in the cold with a wet head could lead to hypothermia, pneumonia, and an early grave.