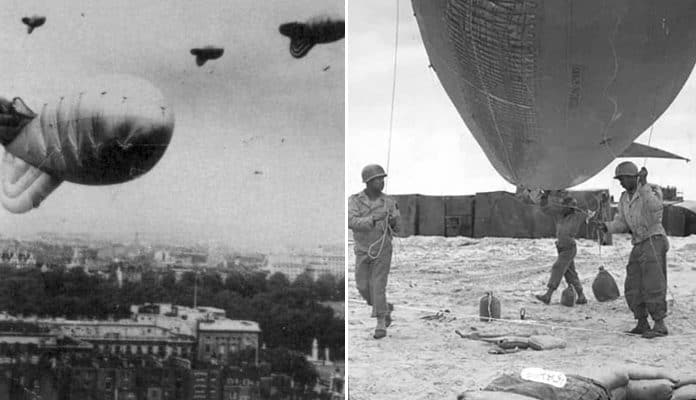 The Second World War was so enormous that many or most of its details are little known to most of us. Considering its vast scale, a deity might grasp and recall all that happened during that gargantuan event, but not mere mortals. That is unfortunate, because many of the war’s more interesting details – whether good or bad – have slipped through the cracks, and are virtually unknown to most. In a partial attempt to remedy that, following are twenty things about some of WWII’s more fascinating but lesser known facts.

In the years leading up to WWII, a view had taken hold amongst American military higher ups that African American soldiers could not fight. That flew in the face of history, and was belied by the fact that black soldiers had actually fought, and fought well at that, in just about all of America’s wars until then. Be it the American Revolution, the Civil War, the Spanish American War, or even WWI, which had wrapped up within the lifetime and military careers of America’s uniformed WWII higher ups, black soldiers had proven themselves in combat.

Unfortunately, facts and reason do not matter to racism, and thus, with relatively few exceptions such as the Tuskegee Airmen and the 761st Tank Battalion, the overwhelming majority of African Americans were relegated to non-combat roles during WWII. However, among the exceptions were the men of the 320th Barrage Balloon Battalion – a US Army segregated specialty unit, part of the Coastal Artillery Corp, that was created to protect GIs from low level strafing and dive bombing by enemy planes. On June 6th, 1944, the 320th stormed the beaches of Normandy – the only black combat unit on D-Day – carrying silvery balloons. As seen below, the 320th had quite the experience in the run up to that day, on the eventful day itself, and during the ensuing Normandy Campaign.