This Day In Histroy: The Mason-Dixon Line Is Established (1767) 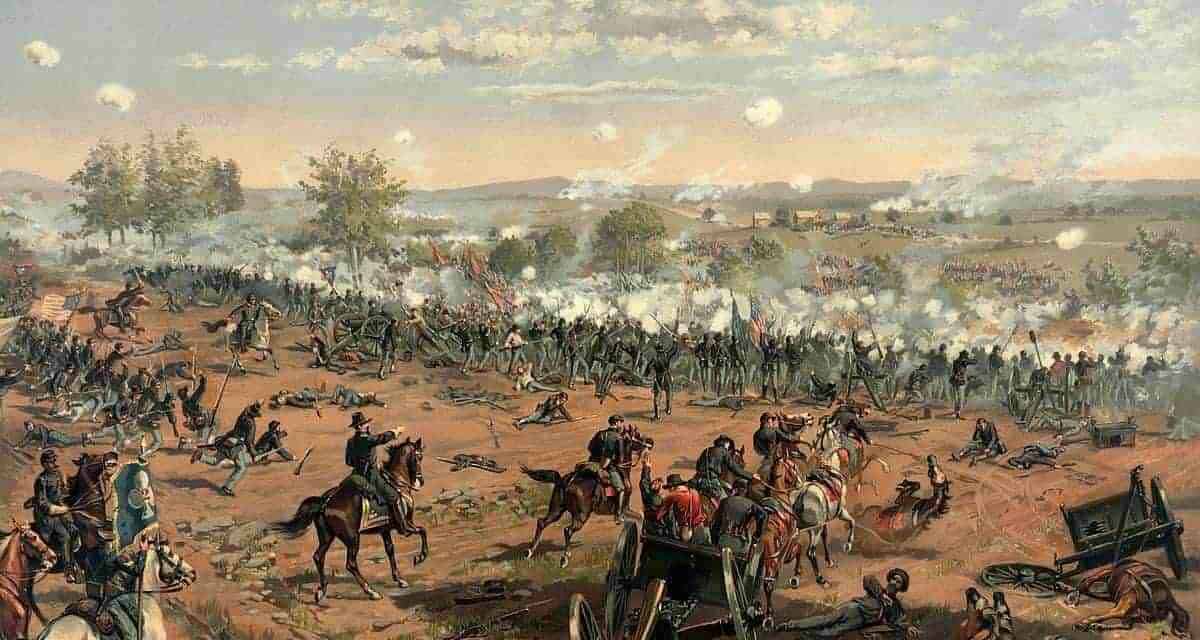 This Day In Histroy: The Mason-Dixon Line Is Established (1767)

On this day in 1767, Charles Mason and Jeremiah Dixon ended their survey. They had surveyed the boundary between the colonies of Maryland and Pennsylvania and the areas that would become Delaware and West Virginia. Mason and Dixon were two English surveyors and they were hired by two wealthy landowning families to settle a long-running boundary dispute. The Penn family owned much of modern day Pennsylvania and the Calvert family owned much of Maryland and they hired the two English surveyors to settle once and for all the boundary between their possessions.

There had been many years of often violent border disputes between settlers in Pennsylvania and Maryland because the it was not properly demarcated. The British ordered the Penn and the Calvert families to hire the two English surveyors to establish the border and to end the dispute.

After many months of work and many dangerous adventures, Mason and Dixon established a line at a northern latitude of 39 degrees and 43 minutes. The border was marked using stones, that were marked with the crest of Pennsylvania on one side and that of Maryland’s on the other side. The line ended the dispute between the people and landowners but other disputes were emerging in America, that were to change the course of history.

As Mason and Dixon were conducting their survey the settlers were protesting at the Royal administration’s decision to forbid further settlement west of the Appalachians. Just as the two surveyors finished their survey the Townsend Acts was causing great controversy in the colonies. These controversies eventually led to the American War of Independence.

In the aftermath of the American Revolution, the Southern States sought to perpetuate slavery which the northern states opposed it. The Southern states needed slavery to sustain their agrarian economy and especially their cotton industry. The issue of slavery led to several controversies and even threatened to split the young Republic asunder. It was only with the Missouri Compromise of 1820 that a compromise was established. The Mason Dixon Line be the became a cultural border between states that permitted slavery and those who states who prohibited it. This compromise meant that the United States could defer the issue of slavery for some years but it did not provide a solution to the controversy over the right to own slaves. However, some forty years later the Missouri Compromise began to fail and this led to renewed tensions between the North and the South. These tensions were later to explode into the outright war between them. Soon the Mason Dixon Line was

One hundred years after Mason and Dixon began their efforts to establish a boundary, their line became the front line between the North and the South in the American Civil War. For several years the war was fought back and forth over the line that divided the Union and the Confederacy. Both sides tried several times to breach the Mason Dixon Line and to gain the upper hand in the War. It was only after four years of struggle that the Union prevailed. What had initially begun as a survey to end a border dispute in the end became a dividing line between North and South. Today the Mason Dixon Line marks the border of four states.

One hundred years after Mason and Dixon began their effort to chart the boundary, soldiers from opposite sides of the line let their blood stain the fields of Gettysburg, Pennsylvania, in the Southern states’ final and fatal attempt to breach the Mason-Dixon line during the Civil War. One hundred and one years after the Britons completed their line, the United States finally admitted men of any complexion born within the nation to the rights of citizenship with the ratification of the 14th Amendment.