A Closer Look at 10 of History's Most Pervasive Myths 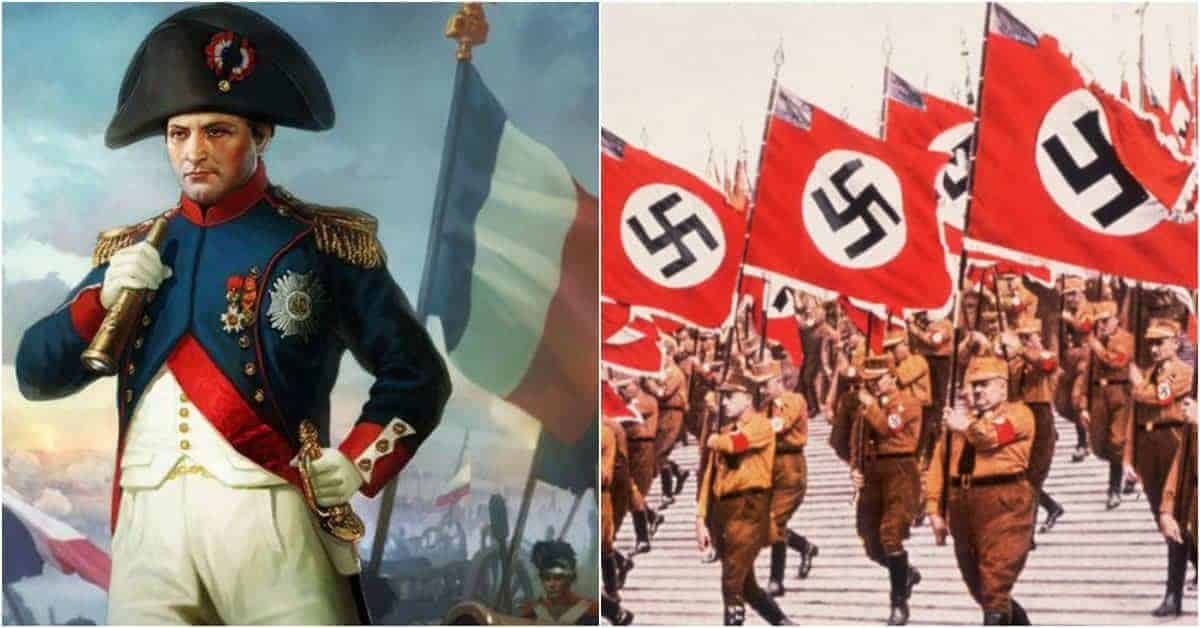 A Closer Look at 10 of History’s Most Pervasive Myths

Myth 10) Helen of Troy was Trojan

The idea that Helen of Troy was originally from Troy falls apart when you apply logic. For if Helen were Trojan, it would make no sense for her to be abducted from her home and taken to… Troy. The “face that launched a thousand ships” was that of Helen of Sparta. Historically speaking this would make sense. Spartan women were supposedly among the most beautiful in the Greek world: tall, athletic, and well-fed, sharing the same meat diet as the male citizenry. We have no physical evidence for this (skeletal remains, for example). But we do have descriptions from Herodotus and Aristophanes that testify to their striking appearances.

Then again, historically speaking we have to ask whether Helen really existed at all, especially given her parentage and the story of her conception. Helen was one of the many semi-divine children fathered by Zeus. According to legend, she was conceived on a beach in the Southern Peloponnese after Zeus transformed himself (for reasons unknown) into a swan, and forced himself on an Aetolian princess called Leda who was unfortunate enough to be bathing there at that time.

Perhaps in an effort to give some marital legitimacy to this really a rather unsettling story, legend has it that the remarkably untraumatized Leda then returned home and slept with her husband, Tyndareus, on the same night. She eventually gives birth to two eggs from which two children emerge each. From the first hatch two semi-divine children, Helen and Pollux; from the second hatch two mortals, Clytemnestra and Castor. Most surprisingly, at no point does Tyndareus stop questioning this.

Known otherwise as the Dioscuri, Castor and Pollux would go on to become protectors of the sea. Clytaemnestra would go on to marry Agamemnon, king of Mycenae, and Helen would eventually marry his brother Menelaus, king of Sparta. Neither woman had particularly happy marriages. Helen—admittedly through a game of the gods rather than any fault of her own—ends up being promised to Paris of Troy, and we all know what happens next. After 18 years away from Sparta, Helen returned home with Menelaus and they lived (surprisingly) happily ever after.

Clytemnestra awaited the return of Agamemnon, but wasn’t too happy with him on account of the fact that he’d sacrificed their daughter, Iphigenia, to the wind goddess Artemis (so the Greek ships could sail to Troy), thrown babies off Troy’s walls, and brought back the Trojan priestess Cassandra as a spoil of war. She got her revenge though, stabbing him to death in the bath.