The Top Benevolent and Malevolent Dictators From History

The Top Benevolent and Malevolent Dictators From History 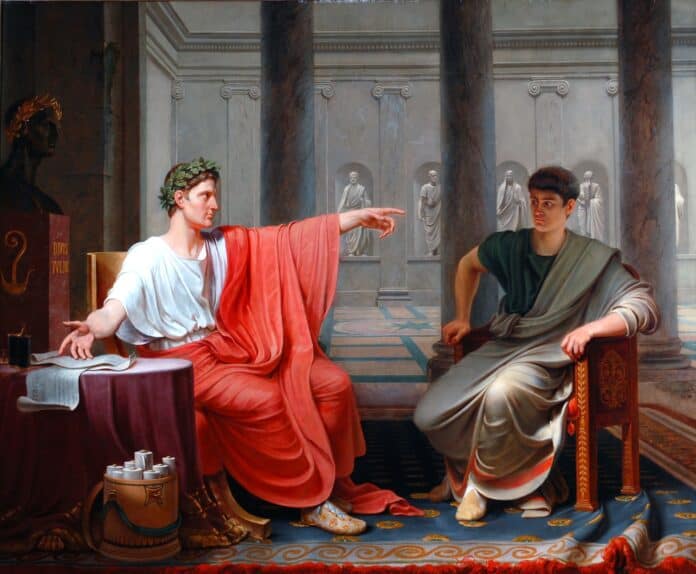 “Dictator” and “tyrant” are dirty words today, and rightly so. Millennia ago, however, tyrants were wildly popular in Ancient Greece, and a dictator was a highly respected position in the Roman Republic. Good tyrants or benevolent dictators were not just propagandistic descriptions, but actually existed. As was inevitable, however, bad tyrants and not-so-benevolent dictators eventually emerged, to demonstrate the downside of one-man rule and give those words the bad odor they carry today. Following are thirty-five things about some of ancient history’s good and bad tyrants, and benevolent and non-benevolent dictators.

35. When the Words “Tyrant” and “Dictator” Did Not Carry a Bad Odor

Merriam-Webster’s Dictionary defines a tyrant as an absolute ruler unrestrained by law or constitution; a usurper of sovereignty; or a ruler who exercises absolute power oppressively or brutally. A dictator is defined as a person granted absolute power; one holding complete autocratic control; a person with unlimited governmental power; or one ruling in an absolute or oppressive way.

Relatively few in modern society would welcome being ruled by a tyrant or dictator. However, the terms dictator and tyrant have a complicated history. For centuries in the days of the ancient Greeks and Romans, more people loved tyrants than feared them, and many accepted dictators as necessary. Indeed, in the Roman Republic, a dictator was not a usurper of power, but the legal holder of an office, appointed to that position by constitutional means.