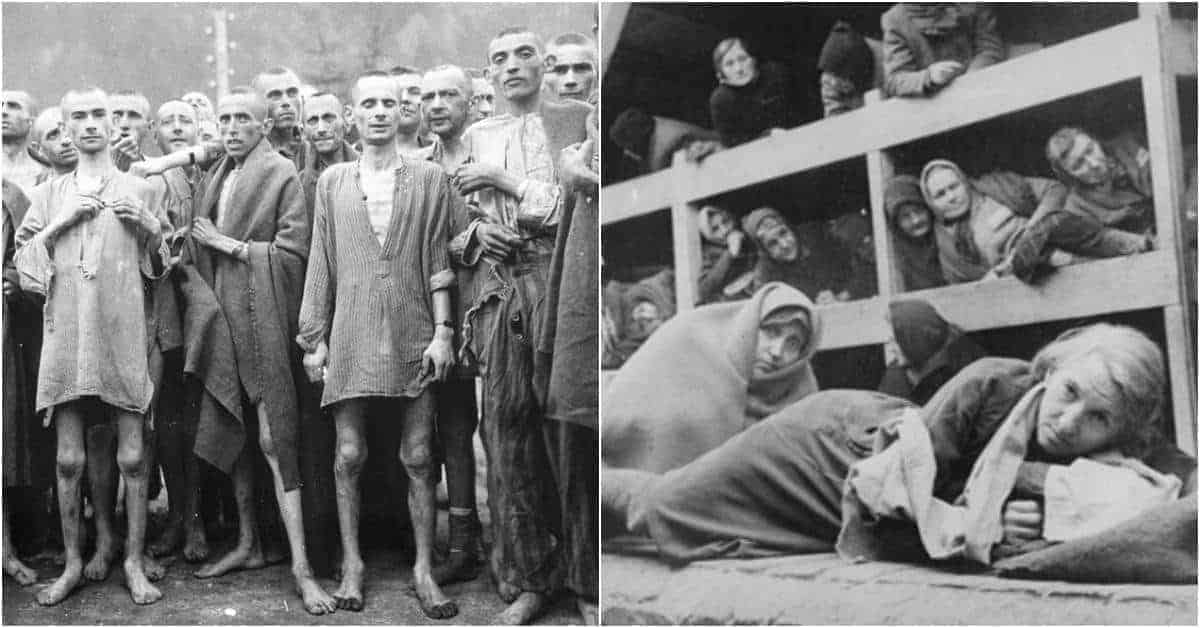 The Holocaust was a genocide committed during World War II in which Nazi Germany systematically murdered roughly six million European Jews, around two-thirds of the Jewish population in Europe. From 1941 to 1945, Germany targeted European Jewish people as well as other groups including the Sinti and Roma, ethnic Poles and Slavs, prisoners of war, homosexuals, Jehova’s Witnesses, black people and political opponents for extermination. The Nazis ran egregious medical experiments, tortured, starved, forced labor, and wantonly murdered the imprisoned.

Between 1.8 and 1.9 million non-Jewish Polish citizens perished at German hands during the course of the war, about four-fifths of whom were ethnic Poles with the rest ethnic Ukrainians and Belarusians