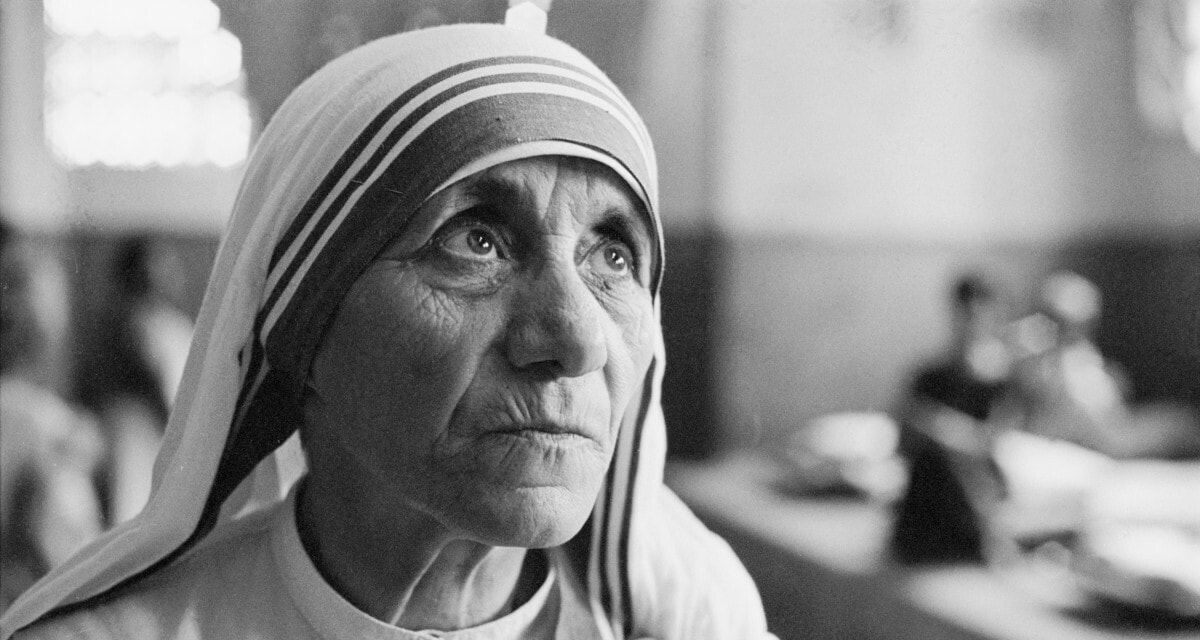 Nelson Mandela was a social reformer who fought against the apartheid government that kept Blacks in South Africa under complete subjugation. As a young man, he took part in guerilla tactics and conflict, which could become violent. He spent decades in prison for his actions, and while there, he left his previous ideology and came to embrace nonviolence. After they released him from prison, the people elected Nelson Mandela president in the first free election that South Africa had a country. His election meant that South Africa was no longer an apartheid state. He worked to help the country heal from the wounds of racial injustice.

Desmond Tutu worked alongside Nelson Mandela for the liberation of Blacks who suffered under apartheid in South Africa. He was the leader of the South African Council of Churches, which advocated racial equality, and wrote numerous books about civil rights for all people. Desmond Tutu demanded that Blacks in South Africa stop being deported to homelands. Plus, he knew that all South Africans should receive the same education, regardless of skin tone. Tutu received a Nobel Peace Prize for his work for the reconciliation of South Africa. Following the election of Nelson Mandela, Tutu worked on the Truth and Reconciliation Commission that would help create racial justice.