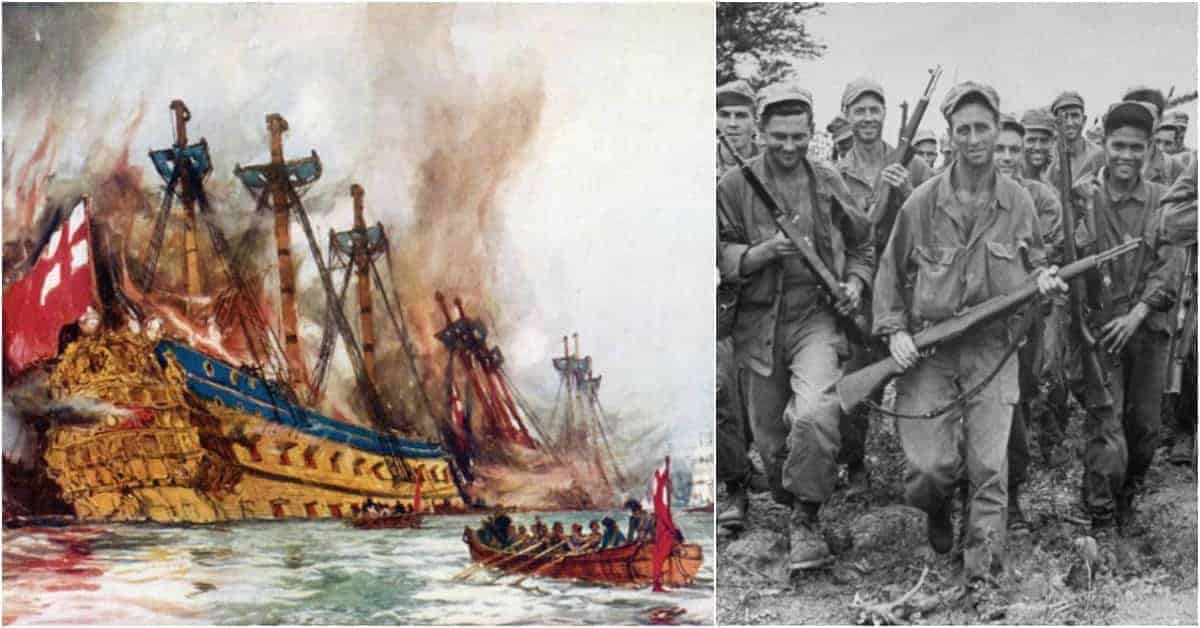 The Entebbe Raid was a rescue mission by Israeli special forces carried out in the wee hours of July 4th, 1976. Its aim was to spring hostages taken from an Air France jetliner that had been commandeered on June 27th, while en route from Tel Aviv to Paris, after a stopover in Athens where it was boarded by four hijackers, two from a breakaway faction of the Popular Front for the Liberation of Palestine (PFLP), and two from a German Red Army Faction revolutionary cell. Seizing the airplane, the hijackers diverted it to Entebbe airport in Uganda, whose president, Idi Amin, was sympathetic to their cause.

Once landed at Entebbe, the hijackers removed the passengers from the airplane to a disused airport terminal building. There, they were joined by an additional 3 accomplices, and after sifting through the passengers’ passports, they released those who were not Israeli or Jewish and kept as hostages 94 who were, plus 12 members of the Air France aircrew. In exchange for freeing the hostages, the hijackers demanded the release of 40 prisoners held in Israel, plus another 13 held in other countries.

As the days passed and the prisoners were not released, the hijackers grew more strident and incessant, vowing to kill the hostages if their demands were not met. Fortunately for the Israelis, an Israeli engineer who had worked with Idi Amin in the 1960s passed furnished them with the blueprints of the Entebbe terminal building where the hostages were being kept, and they used those blueprints to plan a rescue mission. On the night of July 3rd, 100 Israeli special forces boarded C-130 cargo planes and, escorted by F-4 Phantoms, took off on a 2500 mile flight to Uganda.

Within 90 minutes of touching down at Entebbe, the commandos had killed all 7 hostage-takers, along with about 45 Ugandan soldiers, and destroyed 30 Ugandan jets at the airport, for the loss of 1 commando killed and 5 wounded, and 3 hostages dead and 10 wounded. Commandos and hostages then boarded the C-130 transports for a short flight to Nairobi, Kenya, where the planes refueled and the wounded were taken to an awaiting hospital plane, before flying back to Israel.