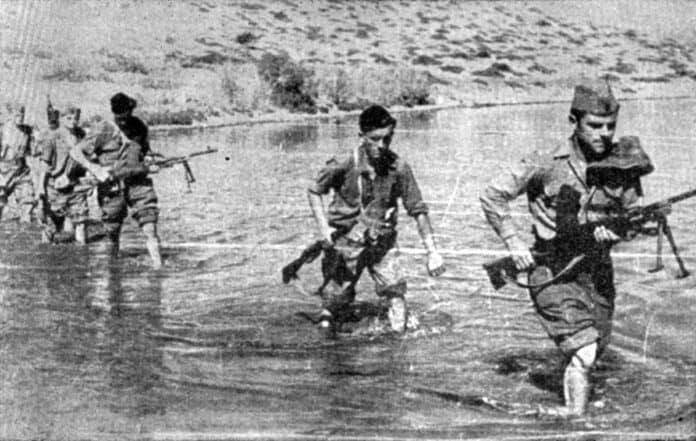 Some among us are just naturally more daring than the rest of humanity. The lucky amongst us might go through life without facing a dire situation requiring us to dig deep and find the daring devil within. Many are not so fortunate, however, and end up in serious jams that call for every last ounce of daring that they can muster. Following are thirty six things about daring moves people used throughout history.

World War II has no shortage of daring moves. However, few feats of daring heroism during that or any other conflict could match the daring escape of US Army Air Forces Second Lieutenant Bruce Ward Carr (1924 – 1998) from the Nazis’ clutches.

Carr holds the distinction of being the only USAAF pilot to leave on a combat mission flying an American plane, and return to base flying a German one. It happened in November of 1944, when Carr flew a strafing mission in P-51 fighter, but was shot down over enemy territory. As seen below, he evaded capture, then stole an Fw190 fighter from a German airfield and flew it back home.