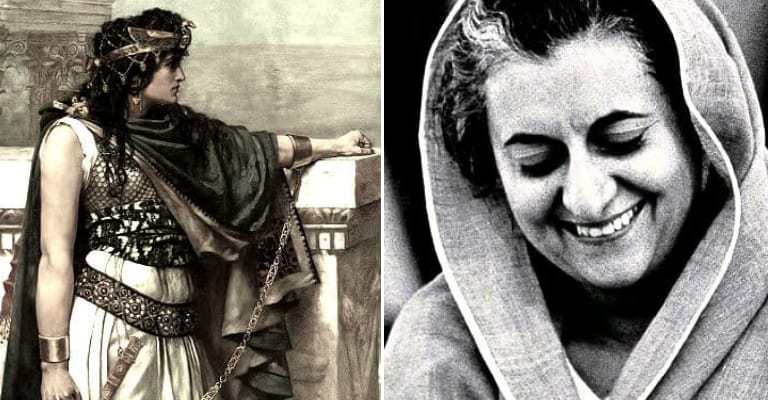 From India we shift further east to China, to look a great Chinese female dynastic ruler. Confucius once remarked that a female ruler would be as unnatural as a hen crowing at daybreak, and this certainly defined the Chinese attitude to queens and princesses during the first millennia. Wu Zetian was the first, and only Empress of China.

Empress Wu, as she is universally known, took a very twisted road to power. While she was disadvantaged by her gender, of course, she was nonetheless quite happy to use her attributes to her advantage. She has been described as another great beauty, and bearing in mind that she attracted the sexual interest of two emperors, she certainly must have been.

Wu was born in 624 CE, during the Tang dynasty, a period of Chinese history during which women enjoyed relatively wide freedoms, and contributed to the political and social life of the kingdom to a greater extent both than hitherto. Her family was wealthy, but of modest rank, and she was given a thorough education, which was certainly not common for girls at the time. She became known for intelligence, wit and beauty, and at age thirteen she was recruited to the court of the emperor as a concubine.

This means that she slept with the emperor at least once, but she did not succeed in gaining the top tier of ranked courtesans. When the emperor died, she ended up in a Buddhist monastery where she could, according to custom, expect to spend the rest of her life. It so happened, however, that wife of the current emperor, Empress Wang, on a visit to the monastery, noted her charms, and brought her back to court to serve in the ranks of concubines once again.

A lot smarter by then, Wu was able to wiggle into the emperors’ affections, and she bore him children, which Wang was unable to do. Naturally, a power struggle ensued, and as the story goes, Wu poisoned one of her own children in order to blame it on Wang. This infuriated the emperor, and Wang was out of the door.

As the new empress, Wu successfully intrigued for power upon the death of the emperor, and against convention and lineage, she ruled China from 690 to 705. She presided over arguably the most culturally and socially rich and diverse periods of China’s history, all of which came to an end abruptly with her illness and death. The period is seen as a disruption of the Tang Dynasty and has never been repeated or replicated since.

Her epithet, however, reads unsympathetically. â€˜With a heart like a serpent and a nature like that of a wolf … she is hated by gods and men alike.’