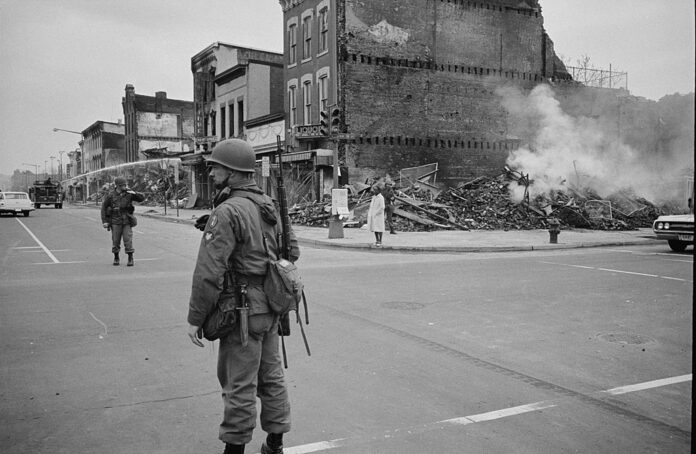 The sky is falling. The end of the world is nigh. The belief we are experiencing the end times, in accordance with biblical prophecy. Many times in history events have occurred, sometimes in combinations, which have led to a belief they signaled the end of the world. Some have been interpreted by prophets and seers of dubious distinction as indications of the impending extinction of humanity. Others have been exploited in order to produce an altogether different kind of profits, by those claiming to be prophets themselves. Astronomical events, crises created by political leadership, and natural disasters were all seen as signs of the apocalypse, as has the failure, or predicted failure of technology.

Sometimes the belief the world was coming to an end was a localized phenomenon, while at other points of history the belief became widespread. In all of them, those foreseeing doom shouted their views from podia and pulpits, wrote them in books and articles, and in some cases, created the belief out of whole cloth. Records of claims the world’s end had arrived predate the Common Era, and many of the false predictions of the Apocalypse arose from the Abrahamic religions and their many offshoots and sects. Here are some times the end of the world was foretold, based on real-life events or the fevered predictions of self-appointed prophets.

Halley’s Comet appeared in ancient literature and records across the globe dating back to Ancient China in 240 BCE, and possibly in Greece two centuries earlier. Its apparition every 75-76 years coincided with numerous historic events, such as in 1066 when it witnessed the Norman Conquest of Great Britain. Genghis Khan witnessed the 1222 apparition, and some historians credit the appearance with his decision to expand the Mongol Empire into Europe. The comet had many names before Edmund Halley, a close friend and publisher of Isaac Newton, established the periods of its return to view from the Earth, and the nature of its orbit around the sun.

By 1910 astronomers knew to expect Halley’s Comet to appear, and even calculated how close it would come to the Earth. Halley’s expected to appear in view to the naked eye in the spring that year. In January, a large comet, wholly unexpected, appeared, coinciding with disastrous flooding in Paris, France. Discovered on January 12, the comet grew in size and brightness until it was seen during daylight before the end of the month. Its tail was so long its curvature became visible on the earth. The unexpected apparition and the massive floods in Paris gave birth to end of the world predictions, which in turn strengthened when Halley’s appeared in April, following disastrous avalanches in Canada the preceding month.