This Day In History: President Kennedy Was Assassinated (1963) 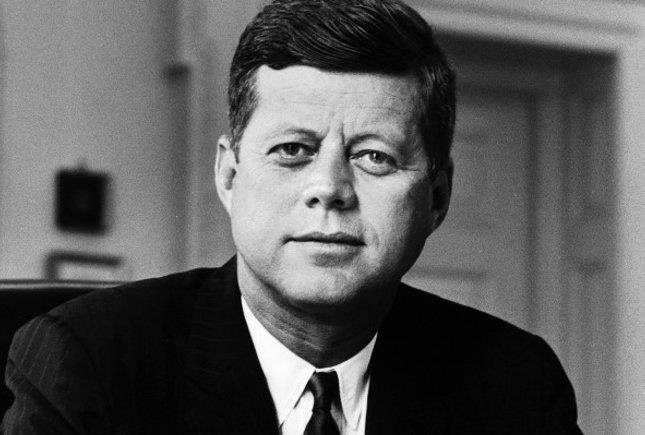 This Day In History: President Kennedy Was Assassinated (1963)

Kennedy had won a narrow victory over Richard Nixon in the Presidential election and he took office in 1961. He was faced with many problems. However, he dealt with them in a vigorous way. In particular, he was adept in his handling of the economy. Kennedy was an inspirational figure and he became a hero to the ‘baby boomer generation‘. He had a vision of a fairer and more equal American and he inspired many people and gave hope to those who had not benefitted from the American dream. Kennedy became President during the height of the Cold War. He was faced with a Soviet attempt to establish medium-range missiles in Cuba. Kennedy was able to force the Soviets to take their missiles out of Cuba and this was seen as a great victory for America. Kennedy was faced with a deteriorating situation in Vietnam and in the greater South East Asia region. He was faced with a Communist takeover of that region, which would have given Communist China and the Soviet’s a decisive advantage in the Cold War.

Kennedy was able to defuse the situation in Laos. However, the situation in Vietnam deuterated. The North Vietnamese was conducting a covert war against South Vietnam and Saigon was increasingly threatened. Kennedy later provided the South Vietnamese government with military advisors and financial aid to help it to defeat the communist threat. This is widely seen as the beginning of America’s ill-fated involvement in South East Asia, which was to lead to the death of over 50,000 Americans.

President Kennedy was on a visit to Dallas on this day in 1963. As he was traveling in an open car he was shot three times by a sniper from a nearby building. The President was hit twice in the head and died soon later. The world was shocked by the shooting as Kennedy was not just the leader of America but of the Free World. The Dallas police later arrested a former marine and left-wing sympathizer Lee Harvey Oswald. Before he could be questioned he too was assassinated. Many people believe that Oswald was not the killer or that he had been part of a right-wing conspiracy that sought to kill Kennedy as they disliked his perceived weakness in Communism and his liberal policies. Vice President Lyndon B Johnson was sworn in as President hours after Kennedy’s murder.

The assassination has proven to be one of the most controversial episodes in American history. The Warren Commission investigated the assassination and found no evidence of a wider conspiracy but many Americans refuse to believe these findings.

History Collection – Why Many People Believe That Oswald Did Not Kill President John F. Kennedy