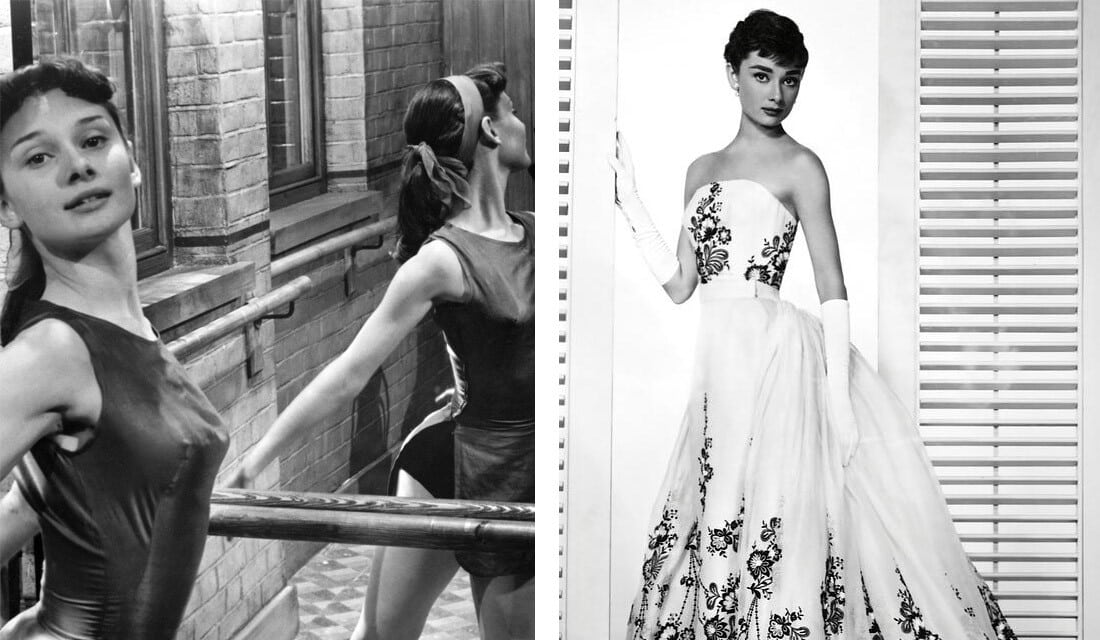 3. The Ruse That Inspired an Iconic TV Character

The US Navy sent Lenny Bruce to undergo a psychiatric evaluation because he had “a tremendous amount of homosexual drive“. The evaluators noted that Lenny was the kind of homosexual who could adjust to heterosexual relations if given the opportunity. However, they concluded that if he remained aboard a ship filled with men, he would “eventually give way to the performance of homosexual acts“. The USS Brooklyn’s captain concurred, and wrote that Lenny might give in to his gay urges at any moment with an explosion of homosexuality. As such, the future standup comedy star was “potentially dangerous socially” to his ship.

The captain recommended that Lenny should either be separated from the Navy or at least get assigned to a shore installment with access to heterosexual relations. He urged prompt action before Lenny engaged in “scandalous action [that would bring] discredit to the ship in particular and to the naval service in general“. The Navy quickly gave Lenny a dishonorable discharge, but he successfully appealed to have it altered to a discharge under honorable conditions for unsuitability to serve. His ruse to get out of the Navy became the inspiration for TV’s Corporal Klinger, the cross-dressing MASH character desperate to get kicked out of the Army for being gay.

Acclaimed star talk show host and comedian Johnny Carson (1925 – 2005) helmed The Tonight Show from 1962 to 1992. His stint there got him inducted into the Television Academy Hall of Fame, won him a Peabody Award, and six Emmys. Carson also received a Kennedy Center Honor and was awarded the Presidential Medal of Freedom – America’s highest civilian award. Less known about him is that he was also a WWII US Navy veteran. From early childhood, Carson exhibited a talent for reeling them in. When he was twelve years old, he came across a book on magic tricks and decided he would become a magician.

Carson bought a mail-order magician’s kit, and began to do tricks to entertain family and friends. His favorite were card tricks, and he often followed people around with a deck of cards as he pestered them to “pick a card. Any card“. That became a signature expression in his TV career. After he graduated from high school, seventeen-year-old Carson joined the US Navy in 1943. He sought to enter a pilot training program, but the Navy had other ideas. He was sent instead to the Navy College Training Program, which put tens of thousands of officer candidates through a course of study in colleges and universities before they were commissioned.

1. WWII’s Sudden but Welcome End Spared Johnny Carson From Combat, but Not From Dealing With Combat’s Aftermath

Johnny Carson was sent to Columbia University, and after he completed his course, he was commissioned as an ensign in 1945. He was dispatched to the Pacific and assigned to the battleship USS Pennsylvania as a communications officer. Carson also took up amateur boxing while in the Navy, and ran up a 10-0 record, with most of the matches taking place aboard the Pennsylvania. He had been en route to the combat zone in August of 1945 when the war ended, so he saw no combat. However, he did see its aftermath: the Pennsylvania had been torpedoed just two days before he joined the ship.

The damaged vessel sailed to Guam for repairs, and as the newest and most junior officer, Carson was tasked with the removal of twenty dead sailors. When he reminisced about his naval experience, the star talk show host thought that the highlight of his naval career came when he performed a card trick for James Forrestal, the notoriously cantankerous Secretary of the Navy. Forrestal was amused, and the realization that he could entertain somebody so crabby boosted Carson’s confidence. After the war, he graduated college and then went to work for Red Skelton’s show as a TV writer. He eventually moved to New York City, became the host of The Tonight Show in 1962, and the rest is history.

SitRep – Mel Brooks Talks About His Combat Experience in WWII

US Department of Defense – Before Stage and Screen, Bea Arthur Shined as a Marine